"Racism" and islamophobia in France

In today's (August 13, 2013) program the French state-run radio station France Info brought the news that someone had made a tag in red on the wall of Palais des papes in Avignon. The text in French reads: "the prophet Mohamed was a pig". On the site of the radio station, the headline states that this tag is islamophobic. In the following, the article adds that this is the first time the historical monument has had a "racist" tag. This is also how it was characterized on the radio transmission during the afternoon.

There is definitely a problem with the word "race" in the French language, as well as in others. But in France the government is supposedly deleting the word "race" from its constitution and all legal texts. Still, "racism" prevails in the country.

The France Info program is right in calling the tag islamophobic, in the sense hostile to the religion of Islam. It may however also be an attack on islamism, the political project based on some interpretations of the religious texts. But how can it be "racist"? The text is hostile towards which "race"? Towards Indonesians that make up more than 12% of the worlds' Muslims? Pakistanis, Indians, or Bangladeshis? Of course not: in France it is understood that islamophobia, when it is labelled as "racism", is directed against Arabs, as they make up the large majority of Muslims in France.

The hostility towards Arabs in France, often French citizens who are the second, third or fourth generation of immigrants from North Africa, has not much to do with Islam. It has a lot more to do with French colonialism and its war in Algeria. French people's views of Arabs as an undesired part of the population has existed since colonialism and hence long before the current islamist extremism. This is something the French, and to start with above all French state-run media, need to improve on their own, first of al by learning to distinguish between  islamophobia and "racism". 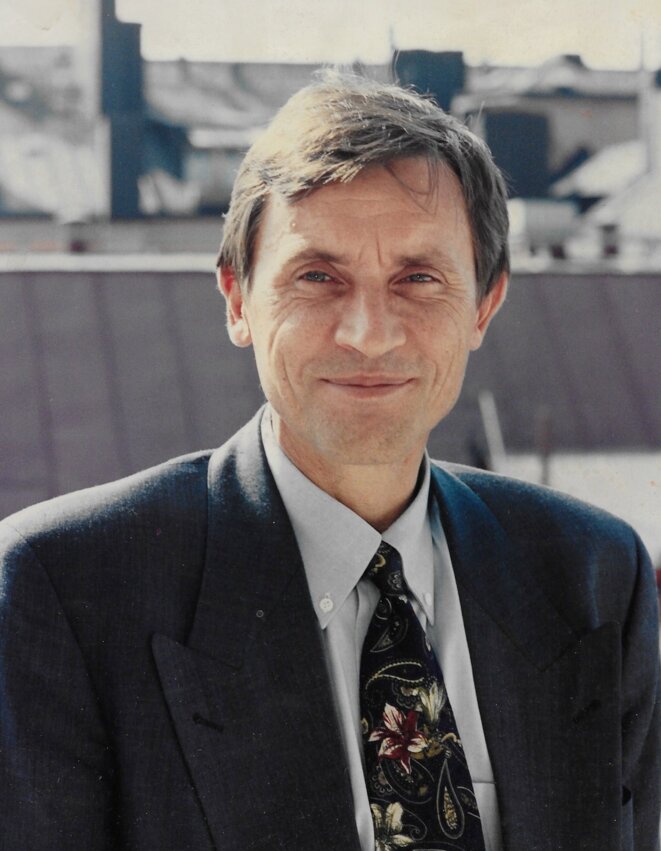 A bit of everything from an expat in France