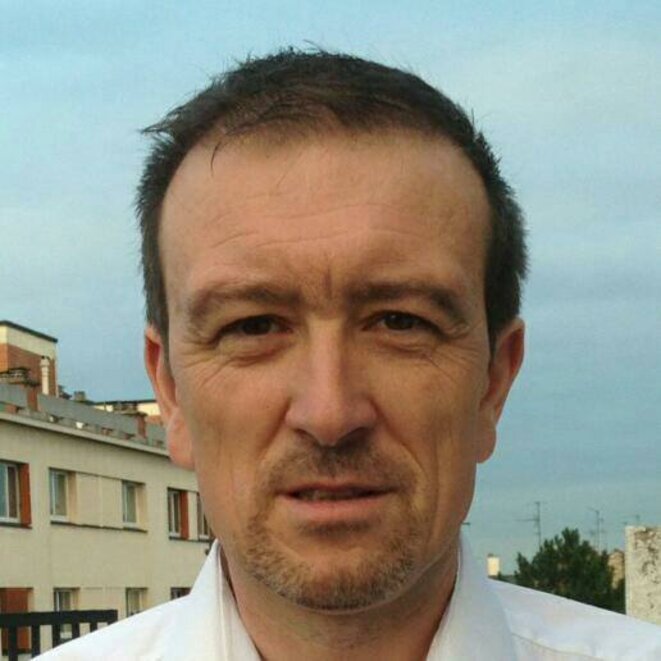 China is having a long-term strategy and is investing a lot of money to protect its innovation in Europe.

Germany files and gets between two and three times more patents than France which is stable in the issuance and filing of European patents at a level of 5,9%. China attains 5,4% of the patents filed and hassle France.

What is even more disturbing is the rise of European patents granted to Chinese companies. Recall that a patent is an industrial property title which gives its owner a right to prohibit a third party exploitation of the invention subject of the patent from a certain date for a period of 20 years in general, 25 years maximum, in a specific geographical area (In this case Europe within the meaning of the 1973 Munich Convention and for a limited period).

Chinese companies thus protect the exploitation of their inventions on the European territory, which is not the case of India, Brazil or the Russian Federation.

We are far from a nation that would simply be the assembly plant of the world. Until the 16th century, the Chinese have been much more innovative than Europe and then nothing. They are back.

If the trend continues, we can estimate that it is possible for China to catch up in absolute terms with France in 2020 and maybe Germany in 2025. How not to think about its objective  of the "Design in China", intended to go beyond the "Made in China" 2020, that is tomorrow.

It is high time that the European nations come to support Germany, which is the only big player in this technology war by an industrial policy of another dimension.

President of the association of salaried inventors