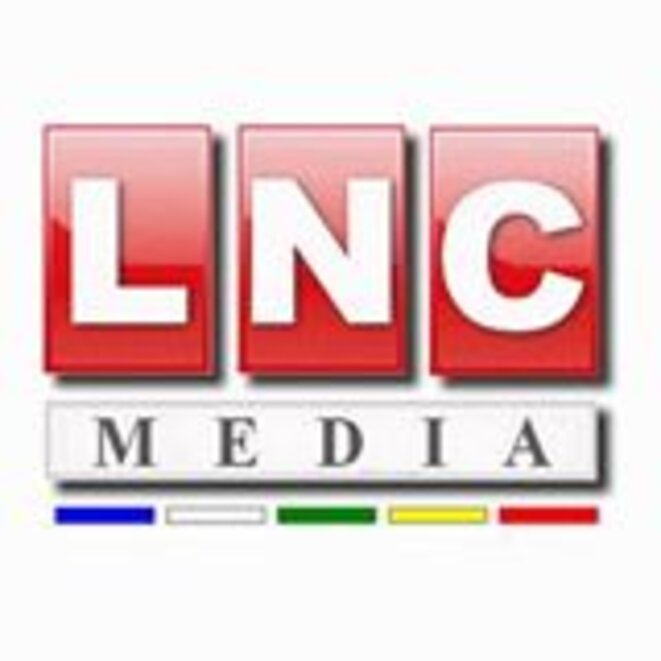 Sandra Martin-White LOS ANGELES [LNC] – When judges in Paris dismissed the case of allegations of rape, and several forms of sexual abuse committed against minors in CAR by French troops from the SANGARIS, if it is scandalous and unfair, it is none the less, just the reality of the will of FRANCE, since the beginning to bury this concern, and to put it behind her as quickly as possible.

That why, as soon as French authorities were informed about this huge problem, they hastened to classify it as a top-secret defence matter.

Already known, during supposed investigations conducted by the provost (the French military police), investigators did not questioned any of the Sangaris suspects in the M’Poko camp, or even talk with child victims and witnesses who have not yet been interviewed.

In fact, it was even worse than that. When they met the very few victims they had decided to talk with, that  was an opportunity to threaten them to shut up.

About the collection of testimonies of victims and witnesses detained by UNICEF, the French Ministry of Defence at time,  found it “light”, only filled with allegations vague and unfounded.

However, evidence that sexual violence and rapes occurred were found on children’s bodies, Médecins Sans Frontières (MSF) said, and had provided detailed information and evidence, including several medical reports, to corroborate his claims; when reporting to the French police, 3  new cases of child rape in 2014.

When French President paid a lightning visit to CAR meeting Faustin Touadera the freshly new elected president,  on Friday 13 May 2016, Hollande said that any French or UN soldiers in Centrafric found guilty of sexual abuse of minors would be held accountable.

“If anyone is found responsible, there will be no impunity,” he said.

When Hollande spoke while in Bangui about impunity, he already knew full well that substantial evidence of sexual assault committed by his soldiers in CAR existed. So, he clearly lied.

FRANCE DID NOT COOPERATE AND KEEP ON

Even when the French government became aware of the allegations and sought the cooperation of UN staff, its requests were met with resistance and “became bogged down in formalities”.

UN staff, it is said, became overly concerned with whether the allegations had been improperly leaked to French authorities and focused on protocols rather than action.

French lawyer specialized defence of minors and child abuse, she represents the interests of the NGO called: “Innocence en danger” which is team-mate with another one “Enfance en partage”, and together asked judges in Paris, to review the case. By undertaking further inquiries, confrontations and expertises.

Interviewed by the radio France Culture in France, she has spoken out.

“In 2015, next after the widely world revelation, unveiling that this case of minors rape by French soldiers in CAR had been classified as “military secret”, three judges were appointed to pursue the judicial inquiry.”

“After a year and a half of criminal procedure, we found extremely precise objective elements in the judicial record, able already to identify a group of around ten soldiers, and more particularly five from it, on who, all matched: the children’s descriptions, the testimonies; all enough to say that 5 of those men identified might be for sure, some of the perpetrators.”

“Confusion was organized, I would say, by both magistrates and investigators, to turn the work complex.”

“The word of a soldier must be protected compared with the word of the children, and, although a child can say, it was necessary to discredit it at all costs.”

“Highly matched elements. Within telephone taps recorded in the case, we can hear a soldier telling to another one: “Don’t worry, I met the investigator, he told me not believing it,  but an investigation has to be undertaken.”

“There is a real collusive arrangement between the soldiers guilty of child rape, with the support of their hierarchy.”

“With this inquiry, French judges and investigators are under the look of UN. So I think that they investigated in a extremely superficial way, in order to assuage their consciences, a sort of way to keep FRANCE’s good image at the International.”

“Lawyers were particularly kept out of things”

HOW ABOUT THE CAR AUTHORITIES?

The only reaction of Faustin Touadera, who has been elected  under very questionable conditions, and with help of FRANCE to rig the elections, has been this: “I’d counted on France to inform us about the investigation. But she never kept us posted on.“

To be clear, State in Centrafrican republic is a virtuality, very weak and fragile, it is not strong enough to denounce the crimes of FRANCE on its own territory, as financially depending of it for surviving.

Even MINUSCA never spoke up and voice concerns about these horrendous and terrible crimes committed by French troops in the CAR.