Best known for his musical and literary work, Tom Connan seems to have found a new battlefield: art. But some people feel shocked -mostly from the far-right internet- as his last readymade artwork "Baptism" constitutes, for some commentators, a violent attack on Christianity.

We thought everything had already been done in contemporary art, from Marcel Duchamp's Fountain (which dates back to 1917), to Andy Warhol's triumph in the 60s and 70s, until more recent works from Jeff Koons or famous street artist Banksy. Everything, except... everything.

We also thought everything had already been done about mocking religions, from Marquis de Sade's literary productions, to Leon Ferrari's Jesus on a war plane artwork, until Paul McCarthy's Tree which was displayed on the Place Vendome in Paris in 2014. Everything, except... everything.

Now comes Tom Connan's Baptism, the first readymade of a series "exploring the concept of sacrament". 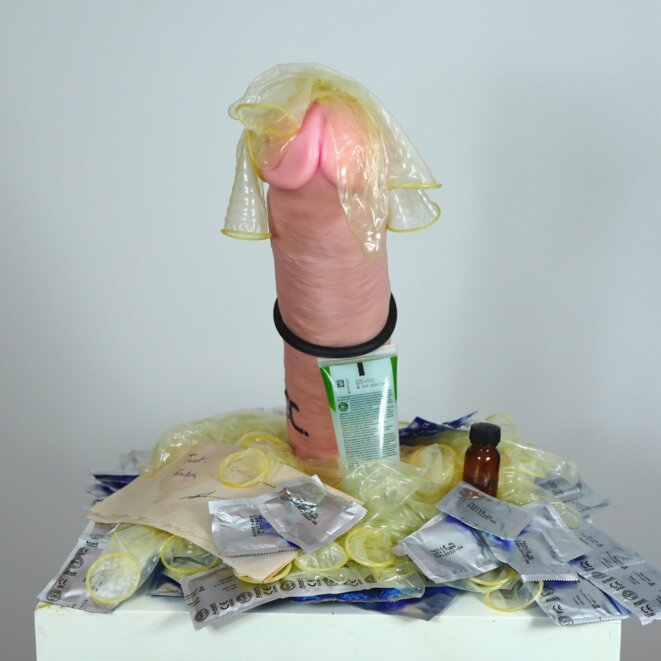 © Baptism, Tom Connan, 2020.
As baptism is the first and main Christian sacrament, the artwork is sparking a huge controversy among the community and within far-right political groups. Until now, the artist has not responded and has even aggravated the problem by explaining "there will be six others", probably because there are seven Catholic sacraments, in total.

And as if that wasn't enough, the artwork is on sale at Connan Art -the artist's own gallery that represents several painters and photographers- at €666,000. Should the use of "the number of the beast" be seen as a pure joke or as the ultimate provocation? Whatever the case is, self-proclaimed Satanic groups are already enjoying the experience on social networks. 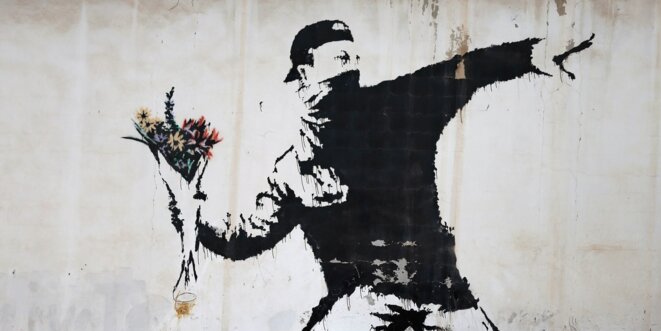