The distribution of capital Writting

But what is the first capital? It's the written word! How to make our brains a mediate on which permanently the cash would arrive? By the thought of which everyone is endowed. Indeed, I propose in the present to use the mediate also constitute of our brains, the microwaves or rather a part of the ions of the water of the brain which are sensitive there, and this, is measured on the électrécagéiques waves at the end to write on the light. To constitute by the same a network of private networks connected to the other medias Internet, newspapers social networks, radios, and finally television or paper. I refer you to my previous article about the techniques and topology of the system. The principle being always the same automated thanks to vocal synthesis the commands necessary to the transformation of our thoughts, to this synthesis that one calls "Written", to direct this article rather towards the goals and advantages:

a) All we have enough to exchange throughout life is an impossibility of crisis apart social and major: death.

b) The aforesaid exchanges are already recorded in the deposit of intellectual property.

c) The different technique is already in use individually and innovation is mainly due to the organization of these uses.

d) This tool will save oral and written cultures by certifying individual properties.

e) This tool breaks the cultural difference between written cultures and oral cultures, which will be formulated by writing in the same stream of thought. f) This tool is a good crutch for Alzheimer's disease.

g) This tool allows by its speed and the end of the entropy to generate a great added value: "What is clearly conceived is easily stated" to have the property yields.

h) This tool is also the diversity of social relations: from the trading room to the writing of a book.

i) This tool has the advantage is to be permanently owner of all its thought thanks to the chains of certifications (Blockchains).

j) Ownership allows a market or even a gift economy.

How to do with our children who would benefit? We bring them all the beginning of their corpus, it will be the same for this media open source: we give a little and pay the rest. How to find a correspondent? Grace searches the search engine and has access to the Internet that one connects or not depending on the preference of each individual. 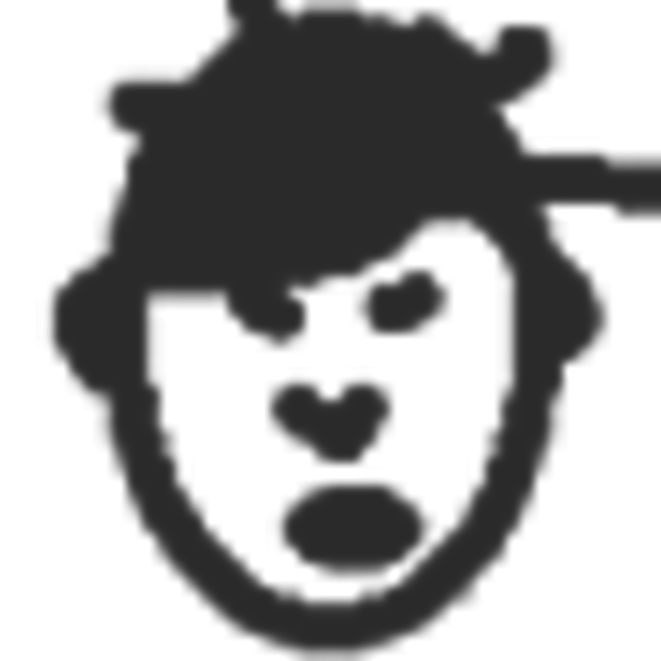