The authorities of the country announced that the anti-piracy campaign launched in summer 2016 has resulted in the closure of 290 pirate sites. Besides, it imposed fines for illegal downloading of entertainment content, where 33 cases end up in court. Despite these efforts, the US is still calling out China over other infringing venues that remain open.

Back in July, China’s authorities launched an operation to crack down on online intellectual property infringement. The operation targeted the illegal sharing of movies, TV shows, news and other digital literature and was meant to protect the rights and interests of copyright owners and regulate online music and cloud storage services.

As a result, many cloud storage providers chose to voluntarily shut down their services in the face of government allegations of illegal activity. A couple months ago, one of the largest providers Qihoo 360 announced it would cease offering accounts to private citizens because those used its service to spread pirated content. The government confirmed that Qihoo 360 would wipe all user data by February 2017.

So far, China’s National Copyright Administration processed 514 cases of online copyright infringement, with fines of over $450,000 handed down and 290 websites alleged of online piracy shut down. However, their names were not revealed.

Meanwhile, even despite China claiming to make progress in fighting copyright infringement, it is still heavily criticized by the US, with the USTR mentioning China in the list of the most notorious markets. It particularly mentioned the Beevideo service – an app facilitating the viewing of allegedly infringing video content on smart TVs through set-top boxes and on mobile devices. The app can be downloaded at BeeVideo.tv and accounts for more than 12 million downloads already.

Besides, the USTR also mentioned a company Nanjing Imperiosus in the report for allegedly providing domain name registration services to nearly 2,300 illegal pharmacies. In respond, the company claimed that domain registrars don’t host any infringing content. The EFF agreed that enforcing content legislation against intermediaries that simply host links to unlawful information will never result in successful prevention of copyright infringement.

Thanks to TorrentFreak for providing the source of the article. 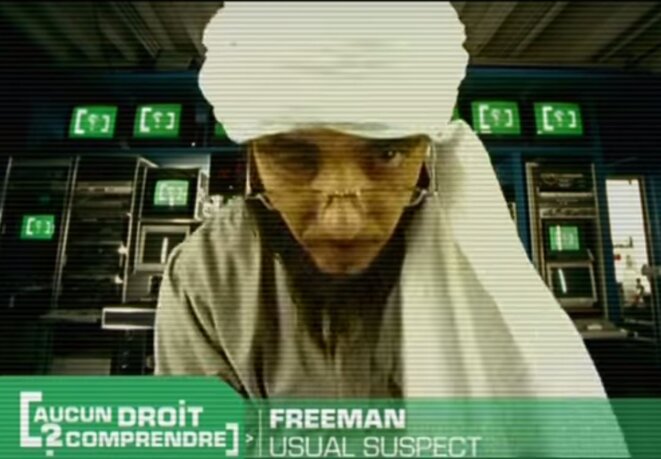