In France, contrary to Britain or the United States, any school graduate can register at the university and faculty of her or his choice, provided the choice is not completely irrelevant to her or his school majors and there is room enough in the faculty / university in question. There is no selection according to marks / grades in most French undergraduate programs. And they are relatively cheap too, since the people's taxes pay for the education of the people's children. There is an annual registration cost that must be about a tenth, if that much, of what a British student pays for tuition. Grant students are mostly spared those costs.

Parallel to this general system of undergraduate education (painted in very broad strokes, please mind), there is a smaller elitist system, "Classes Préparatoires aux Grandes Ecoles", aka "classes prépa", originally created by Napoleon in order to select and train the best possible school teachers from all over the country and for the whole nation. The system has evolved and this is too long a story to tell here, but the main facts remain:

the students in these classes have been selected according to their grades and the degree of motivation their school teacher describe, and for one, two or three years, they will go on studying, very hard indeed, full time, in a lycée, coached by equally select teams of teachers, in Paris and other cities throughout the country. For free, as any lycée student does. Not all gifted and hard-working French young people enter this elitist system— for a number of reasons, one of them the interdisciplinary curriculum that characterizes them— but all of the students who do are hard-working and have been selected for that reason, exclusive of any financial consideration. All work and no fees makes them, well, not so dull.

Now, it appears that our representatives want to "equalize" some more and make these students pay the same kinds of fees that University students have to pay.

Given that Classes Prépa are incompatible with student jobs, because there is just no spare time for them, and are therefore already very expensive for the parents who have to keep on supporting (not just financially, of course) their grown children,

given that these classes already include fewer and fewer students from working-class, lower middle-class or rural families, in spite of repeated speeches and claims to the contrary from successive administrations (the interdisciplinary organization appealing more and more to undecisive affluent youths and their parents who worry about the environment of their offspring),

given that grants and scholarships are too few and too little to make a difference where they should,

given that  well-off parents have already been buying their children's ways through to diplomas thanks to business schools and such like or even just because they can afford easily to go on supporting their children for as long as it will take for them to acquire some kind of qualification at university,

doesn't this "new" decision— to open these classes wider while making them more expensive than they already are— make it even easier, even for the less gifted children of the middle-classes to get the best of the French educational system?

Mostly, doesn't it ensure that no child of a factory worker, farmer or clerk will ever get the chance to discover and develop a taste and capacities for the Arts, for instance?

I realize, writing about this in English, that this is a very French thing. Still, it pains me.

The strictly intellectuel elitism that used to govern this specific kind of curriculum, the fact that it was not fee-paying, that was a beautiful thing, not something to try and equalize out. It was something to do with the honour and ideals of our early Republic.

Another one bites the dust. 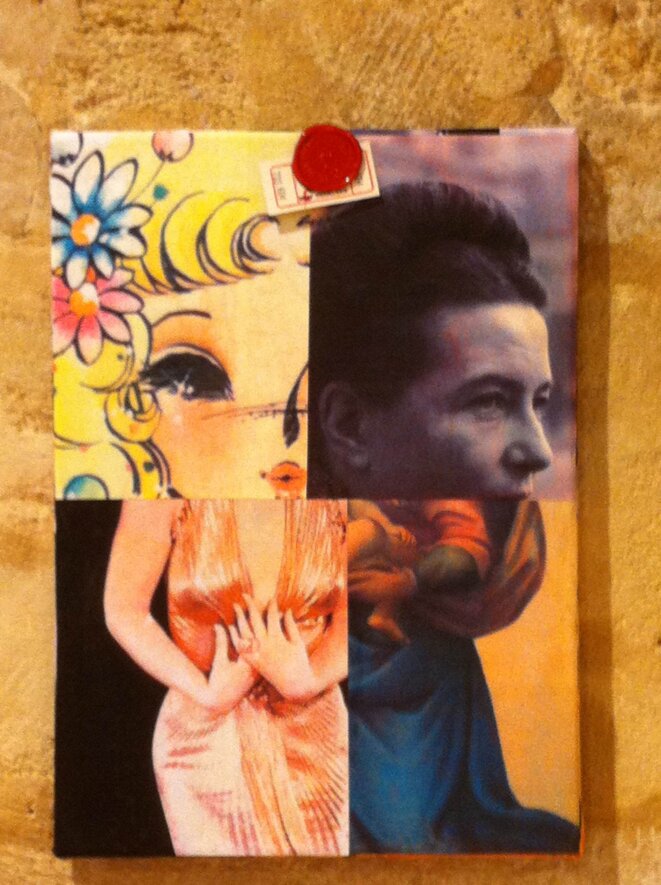