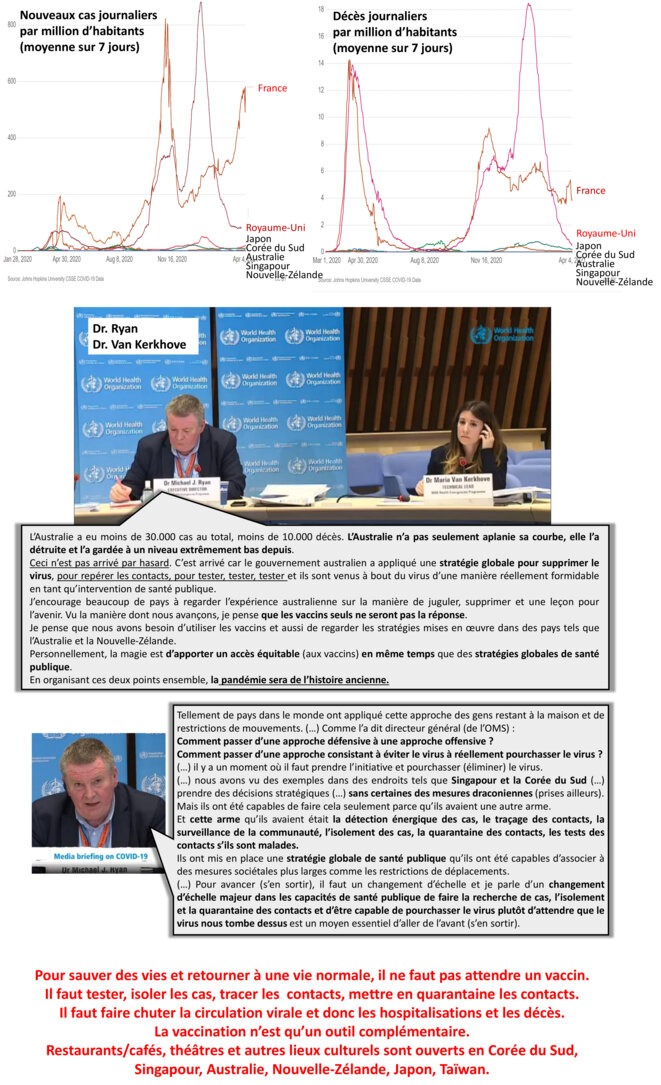 Retranscription : "Australia’s had less that 30000 cases overall, less than 1000 deaths. Australia not only flattened the curve, it destroyed that curve and it has kept it at that really low level since. That did not happened by accident. That happened because the Australian government applied a comprehensive strategy to suppress this virus, to track contacts, to test, to test, to test and they went after this virus in a way that is just truly impressive as a public health operation. I would point many countries to look at Australia’s experience in how to contain, suppress and a lesson for the future, I think as we move forward, vaccines alone will not be the answer. I think we need to use vaccines and then look at the strategies implemented by countries like Australia and New Zeland. For me the magic is bringing equitable access together with comprehensive public health strategies. You put those to together, we will make this pandemic history."

Retranscription : "So many countries in the world have gone in this mode of people staying at home and movement restriction. Countries are obviously and justifiedly concerned of the social psychological and economical impacts. Countries are doing their best to suppress infection and take pressure out of the epidemical and more importantly health system but we know it is very difficult to sustain. And as the DG said :

There is a moment at which you have to step forward and go after the virus. (...) In order to do that and we have seen examples in places like Singapore and South Korea. Governments hastened at shut everything down. They have been able to make tactical decisions regarding schools, regarding movements and have been able to move forward without some of the draconian mesures. But they have only been able to do that because they had another weapon. And the other weapon they had was aggressive case finding, contact tracing, community surveillance isolation of cases quarantining of contacts, testing of contacts if they get sick. They put together a comprehensive public health tool case which they are able to match with their more society wide measures like movement restrictions (…) In order to move forward a scaleup, and I mean a massive scaleup in public health capacities to do case finding isolation quarantine of contacts and being able to go after the virus rather than the virus coming after us is one of the key ways we can move forward." 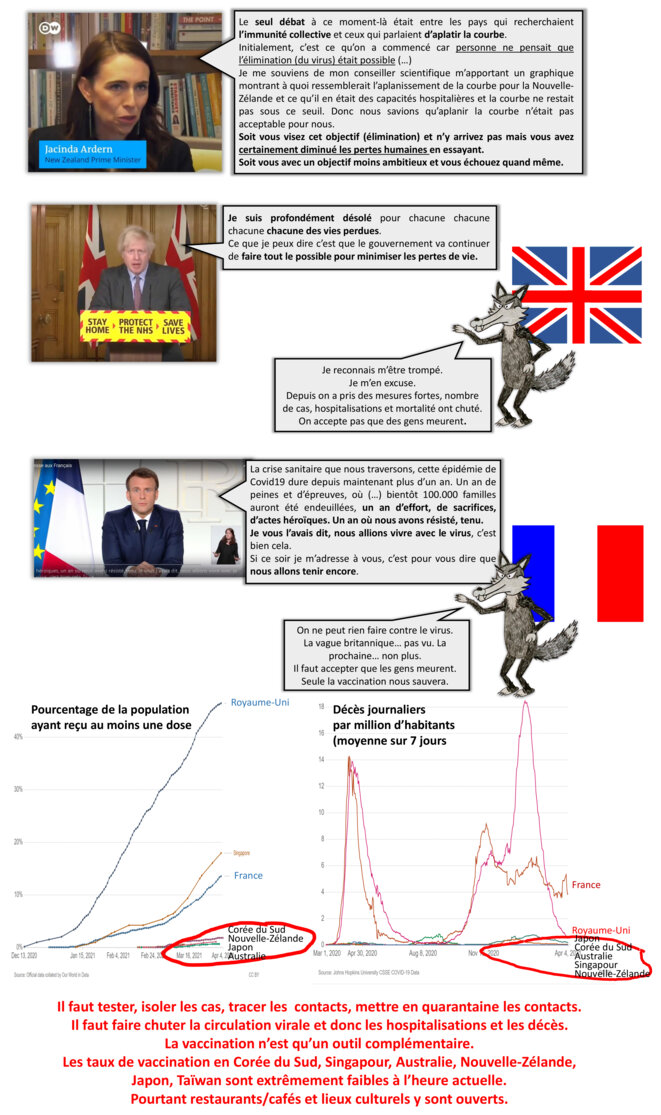 Retranscription : "We knew that flattening the curve as not sufficient for us. The only debates for a time were those countries that were contemplating herd immunity and those countries that were talking about squashing the curve. And originally, that’s where we started, because there just simply wasn’t really much of a vie that elimination was possible, you know,  not too many countries were talking about that. I remember my chief science adviser bringing me a graph that showed me that flattening the curve would look like for New Zeland and here our hospital and health capacity was and the curve wasn’t sitting under that line. So we knew flattening the curve wasn’t sufficient for us.Whether you set this goal (elimination) and you don’t achieve it, but in the process, you certainly are reducing the number of lives lost. The alternative is to set a lesser goal, and then still misfire." 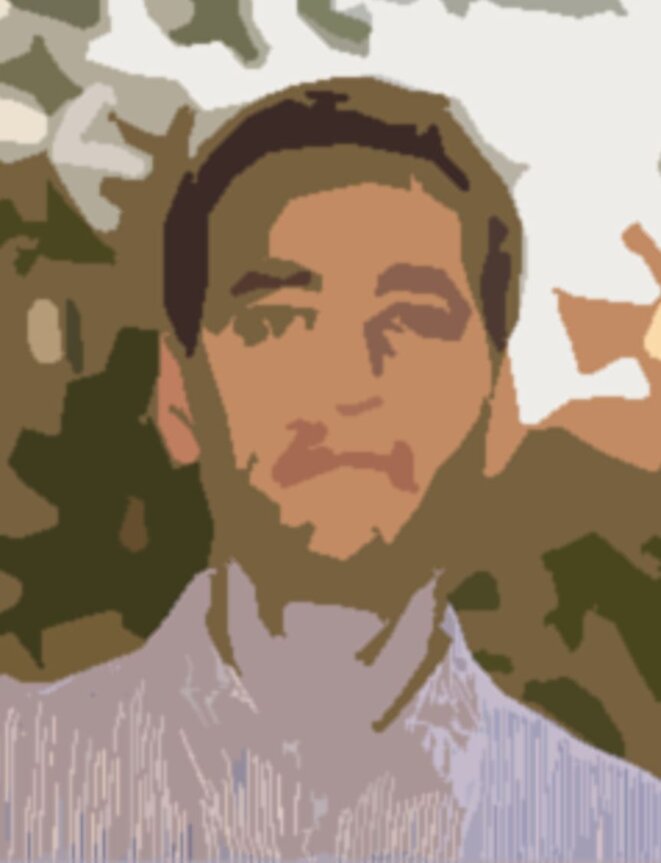