Family speaks of violent nervous breakdowns as a result of psychological problems, but neighbors and other relatives say Mohamed Lahouaiej Bouhlel most often seemed unassuming, sporty and uninterested in religion

REUTERS - The 31-year-old Tunisian who killed 84 people by driving a truck through a Bastille Day crowd in Nice on Thursday spent years seeing psychologists before leaving Tunisia for France in 2005, his sister said.

"My brother had psychological problems, and we have given the police documents showing that he had been seeing psychologists for several years," Rabeb Bouhlel, Mohamed Lahouaiej Bouhlel's sister, told Reuters.

Bouhlel's father told French television that the family had sought medical treatment after his son had a breakdown.

The plate of the interphone shows the name of Mohamed Lahouaiej Bouhlel outside the building where he lived in Nice, southern France, Saturday, July 16, 2016.Luca Bruno, AP

"He had psychological problems that caused a nervous breakdown; he would become angry, shout, break everything around him," Mohamed Mondher Lahouaiej Bouhlel told the TF1 and France 2 channels. "We had to take him to the doctor."

Bouhlel, who was shot dead by police, was from Msaken, about 120 km (75 miles) south of Tunis, and had last visited the town four years ago.

Former neighbors and relatives there expressed shock at the Nice attack, describing Bouhlel as sporty, uninterested in religion and from a regular family.

Rebab, Bouhlel's sister, said her brother had not been in the habit of calling the family. "But recently, over the past month, he was calling us every day and he sent us money ... He called several times a day."

Ibrahim Bouhlel, a nephew, said his uncle had never had money problems, and had told relatives this week that he was planning a trip back to Tunisia for a family party.

Rebab and Ibrahim Bouhlel said there was no sign of unusual behavior or Islamist radicalization when he called.

French investigators have not disclosed any direct evidence linking Bouhlel with jihadism, although the militant group Islamic State claimed responsibility for the attack on Saturday.

TF1 and other French media quoted people close to Bouhlel as saying he ate pork and drank alcohol, behavior that would be unlikely in a devout Muslim. 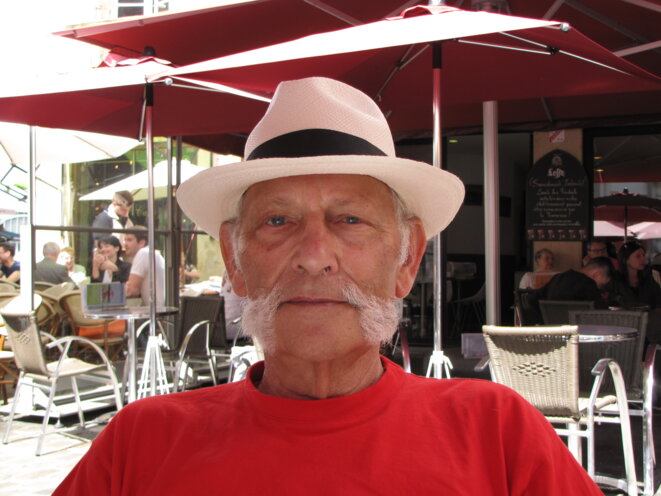