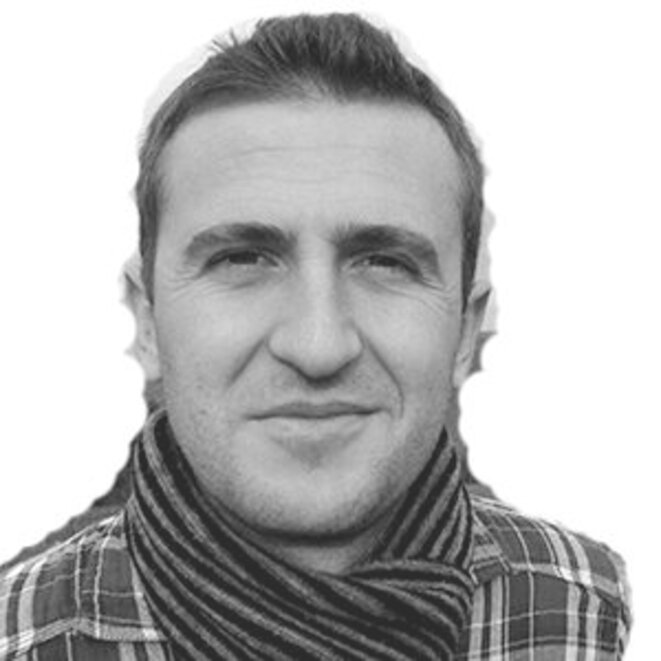 After I read the resolution, and in spite of its interpretation by the Albanian political class (as accomplishment or failure), I can say that inside this document there are at least seven points aimed at political leaders in our country and which, as a result, prevent us as Albanians to enter the EU.

The resolution of about Albania from February 15, 2017, clearly shows the long way that our country still has to go to become part of the European Union.

After I read the resolution, and in spite of its interpretation by the Albanian political class (as accomplishment or failure), I can say that inside this document there are at least seven points aimed at political leaders in our country and which, as a result, prevent us as Albanians to enter the EU.

Certainly there were also positive notes to the resolution by the European Parliament is quite clear to the Albanian government and politicians. The EP :

(7) Calls on Albania’s political parties to respect both the spirit and the letter of the law on the exclusion of criminal offenders from public office when drawing up their candidate lists for the next elections;

(8) Encourages the Albanian authorities to take measures to facilitate the possibility for Albania citizens residing abroad to vote in Albanian elections outside the country;

(14) Calls […] for the stepping-up measures to eradicate drug cultivation, production and trafficking in Albania and related networks of organised crime, including by strengthening international and regional cooperation; notes, however, that police and prosecutors fail to identify the criminal networks behind drug cultivation;

(22) Continues to be concerned about discrimination against and lack of appropriate measures for the protection of women and girls belonging to disadvantaged and marginalised groups, as well as the high number of cases of domestic violence against women and girls;

(26) Regrets that the competent authorities have so far failed to conduct an effective criminal investigation into the loss of life in the demonstration of 21 January 2011; invites the authorities to proceed without undue delay to deliver justice for the victims of the events of that day;

(35) Notes that addressing the communist past is of key importance in terms of confronting human rights abuses and obtaining truth and justice for victims;

(38) Notes with concern that the number of asylum applications lodged by Albanians in EU Member States that have been deemed unfounded has increased again; urges the government to take immediate and determined action to address this phenomenon and to intensify awareness-raising, socio-economic support and prevention efforts in this regard, […];

Referring to the above points, it is clear that – without taking the euroskepticism and the rise of nationalist in Western Europe as an obstacle to Albania’s accession to the EU into account – the Albanian government, the current and future one, is and will be the main responsible actor for the solution of all these points raised by the European institutions, in a way that the hope to one day become part of the EU will not fade away.

In any case, we are still very far away from that day, and if the Albanian politicians promise you during the coming election campaign that Albania will become part of the EU during the next four years, I assure you that that’s just a promise and nothing more.

The resolution of the EP is clear enough for the politicians and leaders that want to understand it.