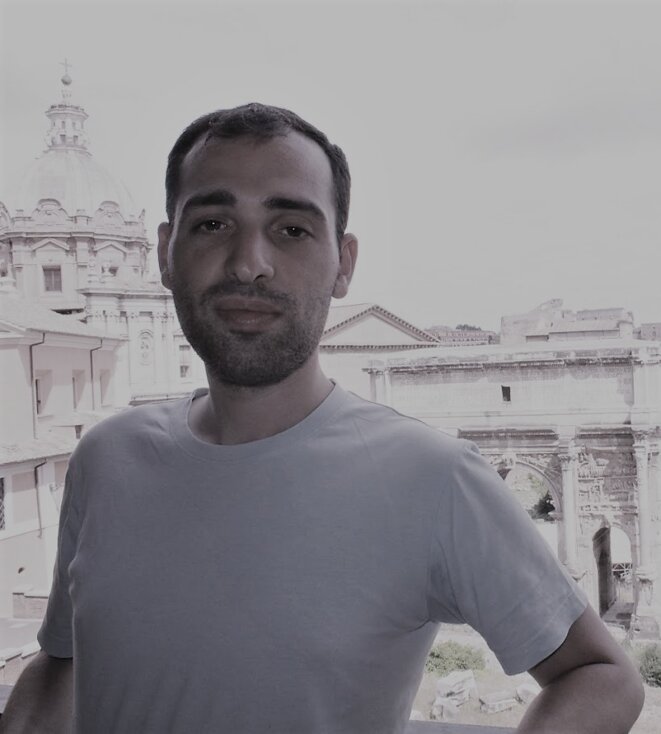 "For its study, WHO chose an experimental antiviral called remdesivir; the malaria medication chloroquine (or its chemical cousin hydroxychloroquine); a combination of the HIV drugs lopinavir and ritonavir; and that combination plus interferon-beta, an immune system messenger that can help cripple viruses. The treatments would stop the virus by different mechanisms, but each has drawbacks."

"Chloroquine and hydroxychloroquine have received intense attention because of positive results from small studies and an endorsement from President Donald Trump, who said, “I feel good about it.” The drugs decrease acidity in endosomes, compartments that cells use to ingest outside material and that some viruses co-opt during infection. But SARSCoV- 2's main entryway is different: It uses its so-called spike protein to attach to a receptor on the surface of human cells. Studies in cell culture have suggested chloroquine can cripple the virus, but the doses needed are usually high and could cause severe toxicity. “Researchers have tried this drug on virus after virus, and it never works out in humans,” says Susanne Herold, an expert on pulmonary infections at the University of Giessen."

"Hydroxychloroquine might actually do more harm than good. It has many side effects and can, in rare cases, harm the heart—and people with heart conditions are at higher risk of severe COVID-19, says David Smith, an infectious disease physician at the University of California, San Diego. “This is a warning signal, but we still need to do the trial,” he says. There have also been reports of chloroquine poisoning in people who self-medicated."