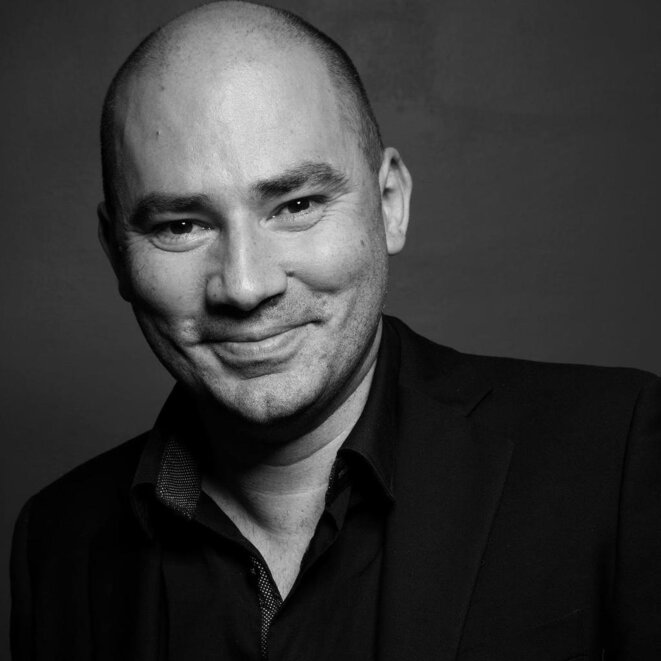 On 12 August 2022 Pugwash co-hosted a meeting with the Mission of Brazil to the United Nations in the sidelines of the 10th Review Conference of the NPT. More than 50 delegates and experts attended the event, which featured presentations by Professor Paolo Cotta Ramusino (Pugwash Secretary-General), Ambassador Wael Al Assad (Senior Adviser to the Qatari National Committee for the Prohibition of Weapons and Pugwash Council Member), Mr. Andrey Belousov (Deputy Permanent Representative of Russian Federation to the UN Office Geneva), and Dr. Steven E. Miller (Harvard University and chair of the Pugwash Executive Committee).

The discussion centred on the palpable nuclear dangers facing the world, which Sergio Duarte (Pugwash President) in his capacity as chair of the meeting characterized as greater than at any time since the Cuban Missile Crisis of 1962. Clearly, the most pressing danger emanates from the war in Ukraine and its destabilizing effects to global order; but at the same time, several other conflicts – both active and latent – involve nuclear weapons states.

While the arms control architecture has been steadily dismantled over the past two decades, nuclear weapons states are improving and expanding their forces. This situation provokes both nuclear danger and deep resentment from the non-nuclear weapons states, and speakers reflected on the poor health of the NPT, pointing out the need to urgently address the distrust and deep divisions between members before the regime collapses. One note of optimism was raised: Cold War history shows that each time the superpowers faced the nuclear abyss, arms control agreements followed soon after. Above all, the speakers stressed the need for dialogue as the world moves toward a less regulated nuclear environment: it is most incumbent on Russia and the US to engage on arms control, with just the New START treaty remaining between them but due to expire in 2026.