Report: A review of 2020 shows that LGBTI communities have been pushed to the brink

The Annual Review is ILGA-Europe’s annual publication documenting legal, political and social developments in 54 countries and four European institutions over the past calendar year. It is a unique report tracking key positive and negative trends in relation to LGBTI equality and human rights in Europe and Central Asia. 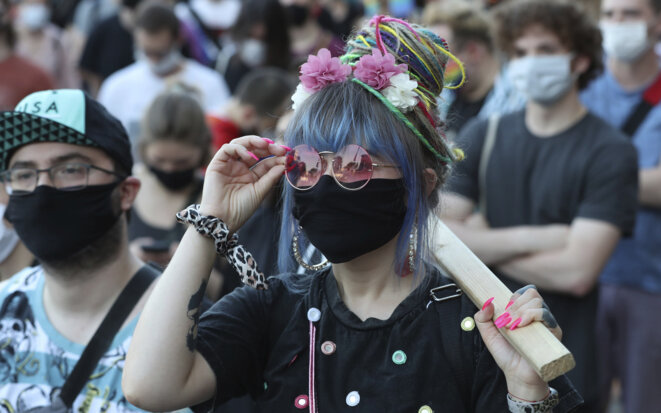 Overall there has been a crackdown on democracy and civil society, and not just in Poland and Hungary, which made all the headlines in 2020. Contributors to the Review in several countries have expressed fears of their governments following in the footsteps of Poland and Hungary, while attacks on freedom of assembly continue to be a growing trend with brutal crackdowns and attacks, and court cases against people who took part in Pride events in 2019. Concurrently the Review shows a substantial rise in hate speech across the regions, both from official sources, in the media and online. The trend of politicians verbally attacking LGBTI people has grown considerably and spread widely, while many religious leaders have directly blamed LGBTI people for COVID-19.

The ILGA-Europe Annual Review 2021 shows a significant growth of opposition towards trans rights across Europe, which is beginning to have a wide and negative impact on legal gender recognition. There is legal regression and stagnation in 19 countries, many of which have seen opposition forces become louder, saying that advancing the protection against discrimination and self-determination for trans people would harm women’s rights or ‘the protection of minors’.

For much of this annual report’s ten years, reporting on family rights has generally focused on same-sex partnership registration or marriage rights and in this context there continues to be stagnation in several countries. However, markedly in 2020, Montenegro became the first Western Balkans country outside the EU to introduce civil partnership; while in Serbia the government promised steps toward introducing civil partnership in 2021. We also see a growing number of countries moving on parenthood rights and paying more attention to the protection of children’s rights.

Navigate the Annual Review chapters by country, institution or theme in the Rainbow Europe module 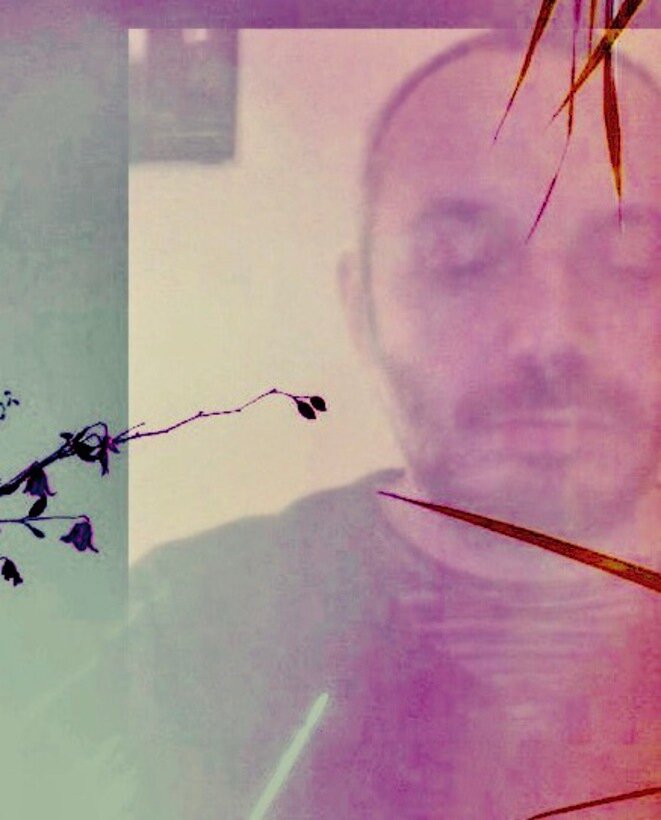