Appel à contribution- No sounds define the age we’re living in more clearly than the sounds of protest.

No sounds define the age we’re living in more clearly than the sounds of protest.

Whether it’s people standing on either side of Donald Trump in the USA, Brexit in the UK, Marine Le Pen in France or any of thousands of local and national protests around the world, people are increasingly finding their voice and expressing themselves through sound.

This project, Protest & Politics, will be the world’s first map of the sounds of protest, demonstration and politics – with artists recomposing and reimagining these recordings to reflect their own experiences and lives.

We need your help to make it happen: do you have a field recording of a protest, demonstration or any kind of political activity somewhere in the world?

Send it to us and be part of a global collaborative project to record and celebrate how the sounds of protest and politics can unite us all, and will not be silenced.

All countries, all protests/political sounds and both sides of any given argument or cause are very welcome. 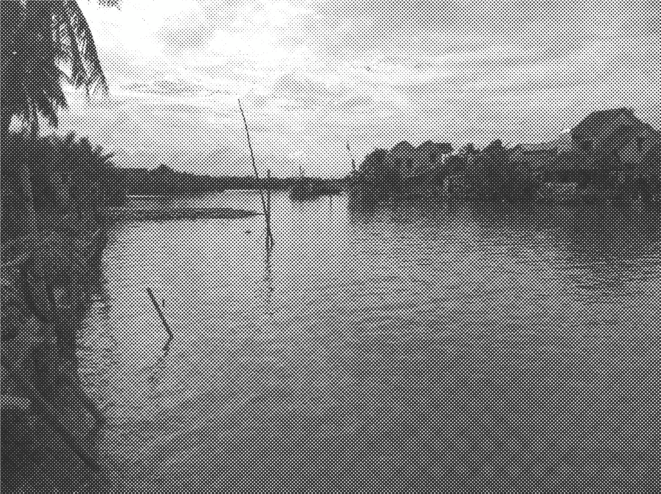