The recent so called US "notification" on Paris Agreement of 2015

Paris Agreement rules on withdrawal stipulate that no withdrawal can be done until November 2019. However, United States sent a strange letter last August 4, on its intention to withdraw Paris Agreement and to "reengage" this treaty on climate change.

On August 4, 2017, United States sent a formal letter to the Secretary-General of the United Nations its intention to withdraw from Paris Agreement on Climate Change signed in December 2015. The Secretary-General of the United Nations is the depositary of this multilateral agreement, signed by 195 States, and ratified by 159 States: see official status of signatures and ratification (at the very end, are available the declarations made by 18 Parties). This agreement entered into force on November 4, 2016, in accordance with article 21(1): "This Agreement shall enter into force on the thirtieth day after the date on which at least 55 Parties to the Convention accounting in total for at least an estimated 55 per cent of the total global greenhouse gas emissions have deposited their instruments of ratification, acceptance, approval or accession". 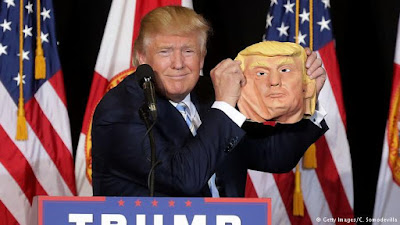 Picture taken from note of DW

The withdrawal from environmental treaties

One of the last withdrawal of an environmental UN treaty took place in 2013 when Canada decided to withdraw from the UN Convention to Combat Desertification: it can be read in the official status of signatures and ratification of this treaty that

Two years before, in 2011, Canada (again) decided to withdraw from Kyoto Protocol, adopted in 1997: in the official status of this instrument, it can be read (see Note 2) that: "In accordance with article 27 (2) of the Kyoto Protocol to the United Nations Framework Convention on Climate Change, the Government of Canada notified the Secretary-General that it had decided to withdraw from the Kyoto Protocol as from the date indicated hereinafter: Date of notification:15 Dec 2011 Date of effect:15 Dec 2012".

The withdrawal in Paris Agreement of 2015

Legally speaking, and in accordance with the text of Paris Agreement of 2015, no formal notification to the UN on its decision to withdraw it can be done by a State before November 2019. Additionnally, no withdrawal will take effect until November 2020. On this respect, the rules concerning withdrawal of Article 28 are extremely clear:

Article 28 1. At any time after three years from the date on which this Agreement has entered into force for a Party, that Party may withdraw from this Agreement by giving written notification to the Depositary.

3. Any Party that withdraws from the Convention shall be considered as also having withdrawn from this Agreement.

If the idea is to inform that United States wants to withdraw this multilateral agreement, official declarations made by President Trump a few months ago are sufficient. The entire world, as well as the United Nations, understood the very peculiar vision of President Trump when affirming last May that Paris Agreement decision will "make America great again".

We refer to the article published in EJIL-Talk on June 5, 2017 by Professor Lavanya Rajamani (India), entittled "Reflections on the US withdrawal from the Paris Climate Change Agreement".

We have had the opportunity to analyse the official reactions in Latin America to this annoucement of President Trump (see our note published in DebateGlobal on June 4, 2017 and entittled: "Reacciones en América Latina a anuncio de retiro de Estados Unidos del Acuerdo de París sobre Cambio Climático"). In the conclusion, it can be read that:

The letter of August 4: notifying a forbidden notification

If there is no option for a State to send a "notification" until November 2019, how can we call the letter sent to the depositary of Paris Agreement? The text of the letter signed by Ambassador Nikki Haley, dated August 4, 2017, reproduced in this article, reads as follow:

The Representative of the Unites States of America to the United Nations avails herself of the opportunity to renew to the Secretary-General the assurances of her highest consideration".

It is possible that some commentators and specialists in international law will have the opportunity to analyse the content of this strange letter that can be considered, in our view, as a notice on a future notification rather than a notification itself. As recalled previously, until November 2019, no notification can be received by the depositary of Paris Agreement.

It seems to be a very first time that a State communicates its intention (instead of its decision) to withdraw a treaty. No precedent has been found, and the kind help of researchers is more than welcomed to confirm (or not) what could be a great "première" of State Department Legal Office. In April 2002, the Legal Office of State Department decided to innovate with the "un-signature" of Rome Statute of 1998 establishing the International Criminal Court (ICC), followed by Israel and Sudan (see notes 4, 10 and 12 of official status of Rome Statute) as well as Russia in November 2016 (see note 9). One of the risks in being so creative, is that other States can feel the need to take similar decisions and follow United States.

On another hand, to communicate its intention to withdraw a treaty and to announce at the same time that the United States will "reengage", is also something very new in international law: mainly when it concerns a treaty containing a clause on prohibition of reservations (Article 27).

The principle of good faith and the "interest of transparency" mentionned in this inusual letter could both invite the United States to clarify the non very legal expression of "suitable terms for reengagement" used by Ambassador Nikki Haley. 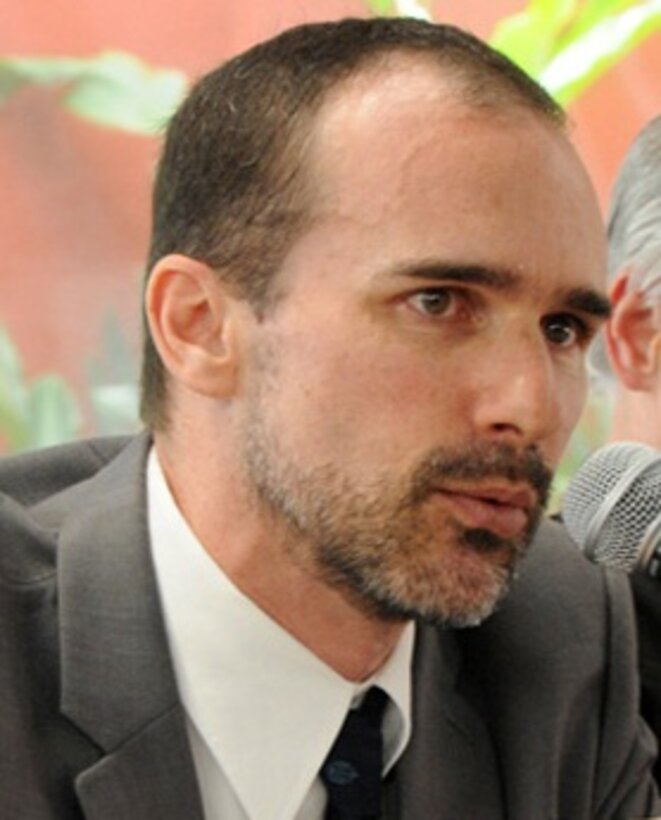