Here we are… peace out! great recession
thanks to me, as you see, we’re not in a depression
Recovery, destiny if you follow my lesson
Lord Keynes, here I come, line up for the procession

HAYEK
We brought out the shovels but we’re still in a ditch…
And still digging. don’t you think that it’s time for a switch…
From that hair of the dog. Friend, the party is over.
The long run is here. It’s time to get sober!

KEYNES
Are you kidding? my cure works perfectly fine…
have a look, the great recession ended back in ’09.
Surely, I deserve credit. Things would have been worse
All the estimates prove it—I’ll quote chapter and verse

HAYEK
Econometricians, they’re ever so pious
Are they doing real science or confirming their bias?
Their “Keynesian” models are tidy and neat
But that top down approach is a fatal conceit

REFRAIN
Which way should we choose?
more bottom up or more top down
…the fight continues…
Keynes and Hayek’s second round

KEYNES
we could have done better, had we only spent more
Too bad that only happens when there’s a World War
You can carp all you want about stats and regression
Do you deny World War II cut short the Depression?

HAYEK
Wow. One data point and you’re jumping for joy
the Last time I checked, wars only destroy
There was no multiplier, consumption just shrank
As we used scarce resources for every new tank

Pretty perverse to call that prosperity
Rationed meat, Rationed butter… a life of austerity
When that war spending ended your friends cried disaster
yet the economy thrived and grew ever faster

HAYEK
Creating employment’s a straigtforward craft
When the nation’s at war, and there’s a draft
If every worker was staffed in the army and fleet
We’d be at full employment with nothing to eat

HAYEK
jobs are the means, not the ends in themselves
people work to live better, to put food on the shelves
real growth means production of what people demand
That’s entrepreneurship not your central plan

KEYNES
My solution is simple and easy to handle..
its spending that matters, why’s that such a scandal?
The money sloshes through the pipes and the sluices
revitalizing the economy’s juices

it’s just like an engine that’s stalled and gone dark
To bring it to life, we need a quick spark
Spending’s the life blood that gets the flow going
Where it goes doesn’t matter, just get spending flowing

HAYEK
You see slack in some sectors as a “general glut”
But some sectors are healthy, and some in a rut
So spending’s not free – that’s the heart of the matter
too much is wasted as cronies get fatter.

KEYNES
so what would you do to help those unemployed?
this is the question you seem to avoid
when we’re in a mess, would you just have us wait?
Doing nothing until markets equil-i-brate?

HAYEK
I don’t want to do nothing, there’s plenty to do
The question I ponder is who plans for who?
Do I plan for myself or leave it to you?
I want plans by the many and not by the few.

KEYNES
Come on, Are you kidding? Don’t Wall Street’s gyrations
Challenge your world view of self-regulation?
Even you must admit that the lesson we’ve learned
Is more oversight’s needed or else we’ll get burned

HAYEK
Oversight? The government’s long been in bed
With the Wall Street execs and the firms that they’ve led
Prosperity’s all about profit and loss
When you bail out the losers there’s no end to the cost

the lesson I’ve learned? It’s how little we know,
the world is complex, not some circular flow
the economy’s not a class you can master in college
to think otherwise is the pretense of knowledge

The future’s uncertain, our outlooks are frail
Thats why free markets are so prone to fail
In a volatile world we need more discretion
So state intervention can counter depression

HAYEK
People aren’t chessmen you can move on a board
at your whim–their dreams and desires ignored
With political incentives, discretion’s a joke
The dials you’re twisting… are just mirrors and smoke

REFRAIN
Which way should we choose?
more bottom up or more top down
the fight continues…
Keynes and Hayek’s second round

Keynes and Hayek throwing down 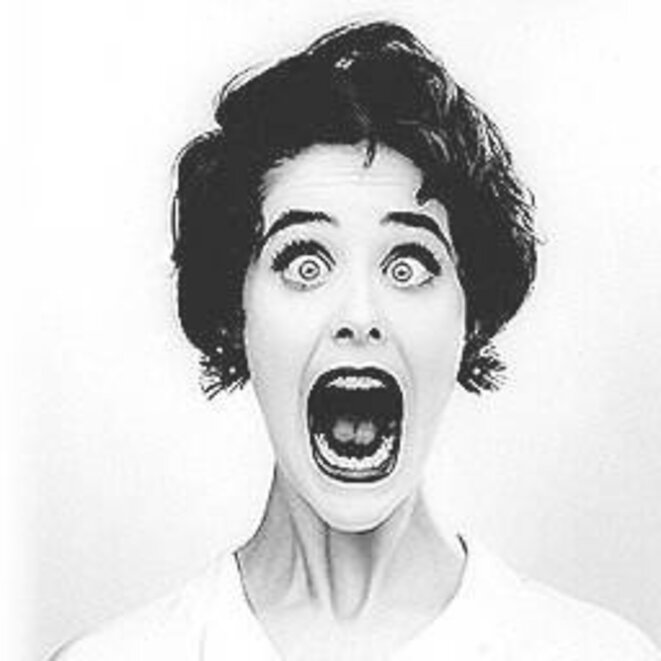