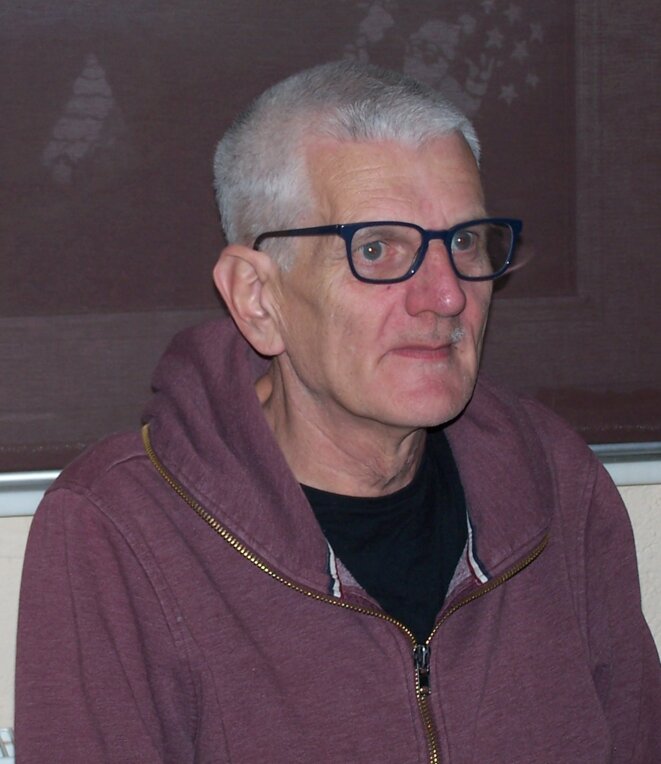 Members of the Indignados and a senior EU official held a rare debate yesterday (19 October) in Brussels which highlighted the chasm between the European elite and the international protest movement.

While the four Indignados and Koos Richelle, director-general of the European Commission's DG for Employment, Social Affairs and Inclusion, found some common ground on the scale of the social challenge facing Europe, there was little agreement on either the economic solutions to the crisis or the means of changing policy.

The two sides disagreed over the representativeness of public institutions.

"Our first message from the movement is that the politicians don't represent us," said Olivier Bourgeois, a member of the Indignados' International Commission, which considers itself an administrative and not a leadership body.

The Indignados members rejected as inadequate existing means of democratic representation. One said he had made a point of never voting in his life because no parties adequately represented him. Another rejected the planned European Citizens' Initiative because it is to be non-binding.

Bourgeois said that though "we have received a lot of invitations from parliamentarians" while in Brussels, they refused because talks had to be open to participation by all members of the public. Having merely a delegation of Indignados, they said, could not adequately represent the movement.

"We always say we are not going to the [European] Parliament because we have a methodology which comes from 'the squares'. We have to be in the squares, open to the people … and we say to these politicians please come to our assemblies if you want to know us," said Bourgeois.

The Indignados favoured instead direct democracy through what they called the 'agora', a public square open to all.

Director-General Richelle urged the Indignados to push for change through existing institutions, saying "If you want to change the system you have to liaise with the system."

"The signal cannot only come through electronic means and indirect means. At a certain stage apart from indignation you need a strategy, or a plan or a definition of what to do," he added.

When asked by EurActiv why a civil servant, not a politician, had been sent to debate, the office of social affairs Commissioner László Andor said they had received no formal request to do so from the Indignados. The office added that the commissioner would be open to meeting with them if asked.

The concrete economic demands of the Indignados largely focused on the EU's management of the euro zone crisis, the role of banks, and broader questions of equity in Europe.

These included calls for greater regulation of banks (notably a ban on derivatives trading), the separation of investment and retail banking, a redistribution of wealth towards the poorer in society, debt relief for peripheral euro zone economies, and the trying of politicians and bankers responsible for the financial crisis.

The Indignados cited Iceland as a model, where former Prime Minister Geir Haarde has been indicted and will stand trial for alleged negligence and misconduct. They also praised the Nordic country's proposed new constitution, which was partly drafted through citizens' suggestions via Facebook and Twitter.

Speaking about their own divisions, one Indignado, decribing himself as a European federalist, said there were also many eurosceptics in the movement.

"A lot of people in the Indignado movement come from a background where criticism of the EU is done on an anti-capitalist basis and the conclusion of this is the EU as instrument is unfit," he said.

The Indignados present were modest as to their immediate ability to influence politics. One, Héctor Huerga, conceded they would have little effect on European institutions. "Our work is base work. It is work with the people. We know we are not going to change the European Commission. This is not our objective," he said.

Instead, they hope to affect public opinion and create a new mode of democratic participation, which they argue is made possible through the internet and social media.

"In order to create an informed society people have to talk to one another, to read a lot, to write a lot, and not to create a society that is isolated by institutions and by all these machines of this system," Huerga said.