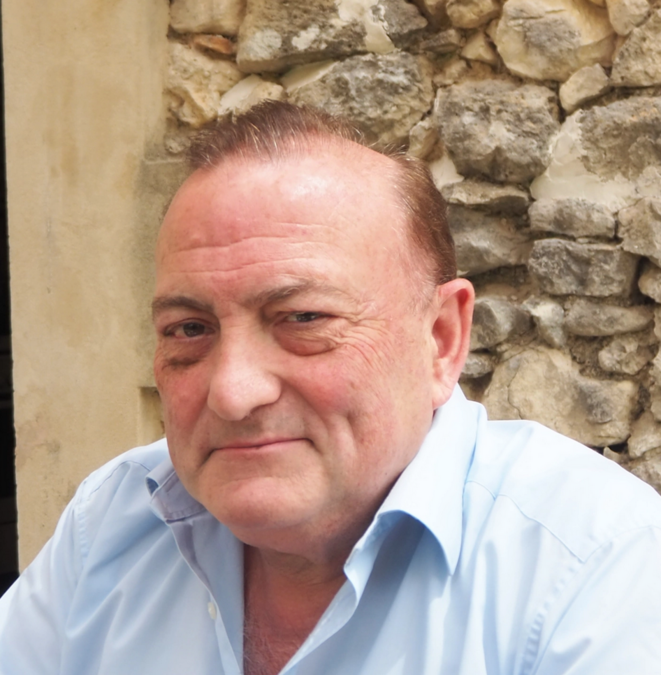 ‘In the Steps of Deng Xiaoping’ - Xi Jinping’s Visit to Lyon, Academic Freedom, and the Re-Writing of History 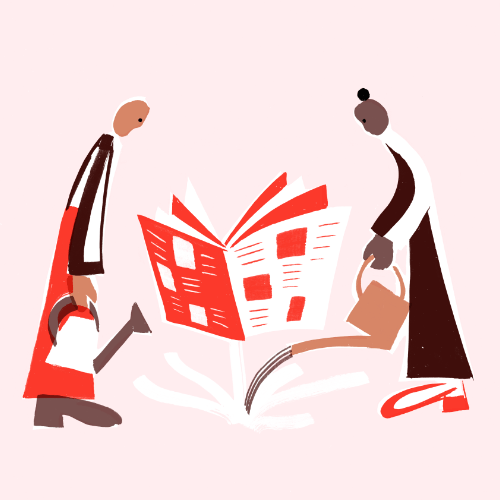