Why young Italian people voted NO at the referendum

For a year TV shows, newspapers, magazines, webzines, debates in Italy have been focused on the referendum on the Constitutional reform that was held on the 4th of December.

According to the Istituto Piepoli data, elaborated for RAI, the tendencies are quite clear: the majority of young Italian people, the under34, voted NO at the referendum.

Why did my generation decide not to confirm her preferences for the Constitutional change and for Renzi’s government?

I’m 28 and I left Italy when I was 22 first by an Erasmus in France, then by an Erasmus Mundus through Brazil, France and Germany. Because of my studies I went regularly in the East of Europe. I had some experiences in the national Italian television as an editor.

Now I write a PhD in philosophy in Paris. There are so many Italian peers spread around the world studying, working or looking for a job. 5 million Italian people are officially registered at the foreign civil registry and 60 million people are living in Italy.

During my travels I met a lot of compatriots:  we shared the same TV shows, the same Italian political history, the same difficulties, the same fashion and musical preferences.

Most of the time we would discuss about what we left in Italy; we would all agree about one thing: Italy is a place too corrupted to live, a country under a constant political stagnation since World War II.  Where  most politicians are TV dolls, and, above all, a country that doesn’t offer any chances for young people to develop their own talents, to make stimulating work experiences, to have a job on par with their studies. Italy leaves its youth frustrated and discouraged. The country is technologically underdeveloped and the public services are dysfunctional.

Matteo Renzi was the only one and the biggest hope for Italian population for a new beginning after Berlusconi’s era. Young people guessed that the young Renzi was brilliant, could have been the representative of the new young European generation, not involved with the old political class corruption and  concerned with the  many hopeless boys and girls staying at home watching TV.

Renzi revealed himself to be distracted about young Italian people, about the possibility to think of a long-term project for them, to give them an opportunity to build their personality as responsible citizens and actors of the Italian economical and cultural Rerenaissance. “Future” became an abused word: the President used it too many times in his speeches and young people started losing the excitement of the beginning. They didn’t tolerate the lack of concrete actions to improve their miserable situation and the way Renzi pushed away his predecessor, Enrico Letta in a very tricky and aggressive way (by the popular formula “stai sereno”, “keep calm”!).

In August 2016 the unemployment rate of 15-24 people was at 39%. Almost 1 young out of 2 in Italy is now unemployed. The problem of youth unemployment has not been thought through a long-term plan that could have changed many young lives.

Italian youth is linked to peers in the UK or in the States, it checks new chances on the internet, it uses social networks, it travels when it can afford it, and sees and feels that the atmosphere abroad is not the same as in Italy .

If we go to Norway or to the UK, our compatriots have different faces, different expressions, different attitudes, they’re more self-confident, much more independents, they are much more adults than us, they speak about environmental problems, the way to found new enterprises, how cool is to found a new start-up, to be the manager of an enterprise sector, to be responsible of the development of a cultural institute.

The vote at the referendum is not just a vote on the changes of the Costitution. It’s the vote of young Italians who are angry and said no to the people who left them alone dealing with the obstacles and the difficulties of the crisis and the developments of the liberal market. 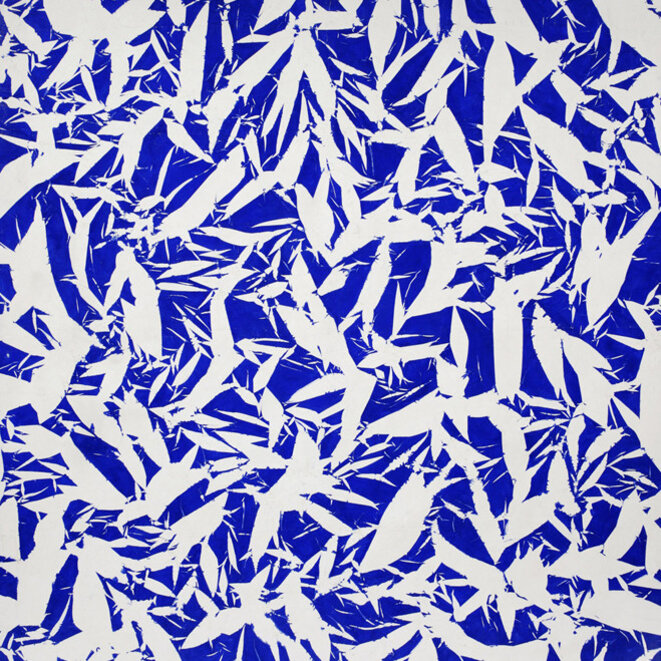