Tribute to the "Old Lion"

Yesterday all UK solemnly celebrated the fiftieth anniversary of  Winston Churchill's death who knew how to inspire his countrymen during the Second World War, the courage and energy needed to face barbarism.

Let us remember that it is thanks to the heroic resistance of the British, galvanized by the "Old Lion", the country stood up, at the price of terrible sufferings, to the German forces who had conquered the whole of Europe. 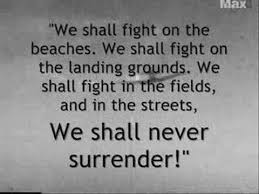 What finally allowed to establish a beachhead for US forces and thus made possible the landing in Normandy June 6, 1944 which signed the prelude to the defeat of the invaders.

Without Winston Churchill's fierce determination and great charisma who knows what would have happened in this world said "free" ...

And let us appreciate, incidentally, his sense of British humor ... 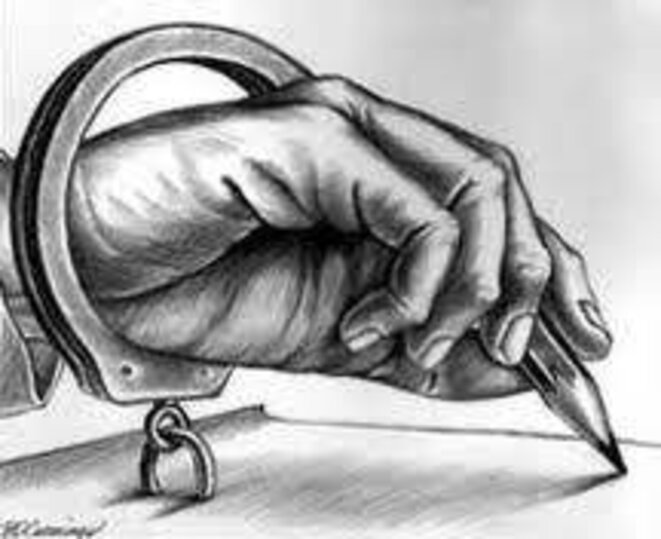