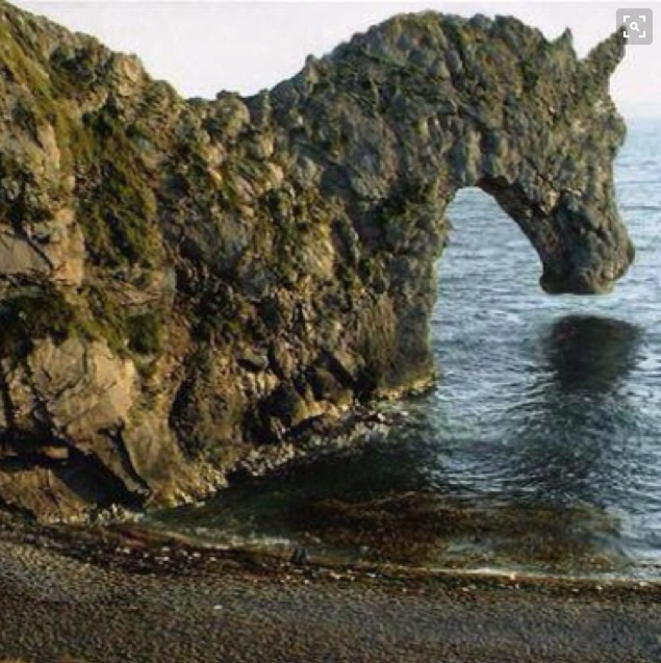 In an April 9, 2016 article in the Kuwaiti daily Al-Siyassa, Kuwaiti media personality Yousuf 'Abd Al-Karim Al-Zinkawi called on all Arab and Muslim states to recognize Israel, openly and without delay, and stop calling it "the Zionist Entity" or "the Israeli occupation." He argued that, by sitting alongside Israel in UN institutions, these states already effectively recognize it, and they should take a lesson from countries like Qatar and Oman that take a pragmatic approach to Israel and maintain ties with it openly. He wondered why certain Arab and Muslim countries take a more hardline approach to Israel than the Palestinian Authority itself, which does maintain ties with it.

The following are excerpts:[1]

"Israel became a member of the UN on May 11, 1949, namely 67 years ago, before most of the Arab and Islamic states [even] became independent. [It gained this status] after 37 states voted in favor of the decision [to admit it to the UN], 12 voted against and 10 abstained. At the time, the UN had only 57 member states, which means that over 62% favored Israel's admittance. Today, when the [UN] General Assembly has swelled to include 193 states, I believe that the proportion of states that support Israel is even greater, and is over 83%. This, especially after some five Arab states and quite a few Muslim ones have recognized the state of Israel, [that state] which the dreamers – those who dream of restoring the stolen homeland [Palestine] – so expertly call by a whole bunch of names, such as 'the Zionist entity' or 'the Israeli occupation,' etc. Today, there are only 32 countries that don't recognize Israel, in different parts of the world... It came to the point where the Arab League itself proposed in 2002 that the Arab states normalize their relations with Israel as part of the Arab peace initiative and as part of resolving the Palestinian-Israeli conflict.

"The very presence of the Arab and Islamic states in the UN General Assembly, under the same roof as the Israeli delegation, means... that they recognize Israel. Otherwise, what is the meaning of their presence [there], alongside Israel, which they do not recognize? All those Arab and Islamic states that do not recognize Israel, if they have courage, let them stand before the members of the UN General Assembly, or in a session of the [UN] Security Council, and declare that they do not recognize Israel. I say this because, decades ago, most of the Islamic states [started] changing their political tone vis-à-vis Israel, and started calling it by names that those dreamers [i.e., those who dream of restoring Palestine] had not previously heard, such as 'the Israeli government' instead of 'the government of the Zionist state,' and 'the state of Israel' instead of 'the Israeli occupation.'

"Qatar and the Sultanate of Oman deal with the reality of Israel pragmatically, and recognize that it is a fait accompli that we cannot ignore. In 1996, both of them established Israeli trade representations [in their territory], and the ties between Israel and Qatar existed until 2000, when these representations were officially closed after the outbreak of the second Palestine intifada. But it seems that the closing [of the representations] was only nominal and was meant as a political gesture, for it did not prevent the maintaining of bilateral relations in various domains, such as sports. These relations existed openly and directly...

"If the Palestinian state itself – by means of the PA, which is considered to be the legitimate representative of the Palestinians, whose lands have been stolen – consolidated its ties with Israel, why do some Arab and Muslim countries take a more proprietary approach [to Palestine] than the Palestinian owners [of the land themselves]?...

"The countries that have established ties with Israel understood reality as it was and took active steps to deal with it. The first and foremost of them is Qatar, which recently hosted a beach volleyball tournament, in which Israel took part a few days ago. If for decades we have been maintaining indirect ties with Israel, by means of Israeli companies that [operate under the flags of] other countries – and most Arab and Islamic companies and businessmen are aware of this ridiculous reality – why should we keep up this political charade, and until when?"