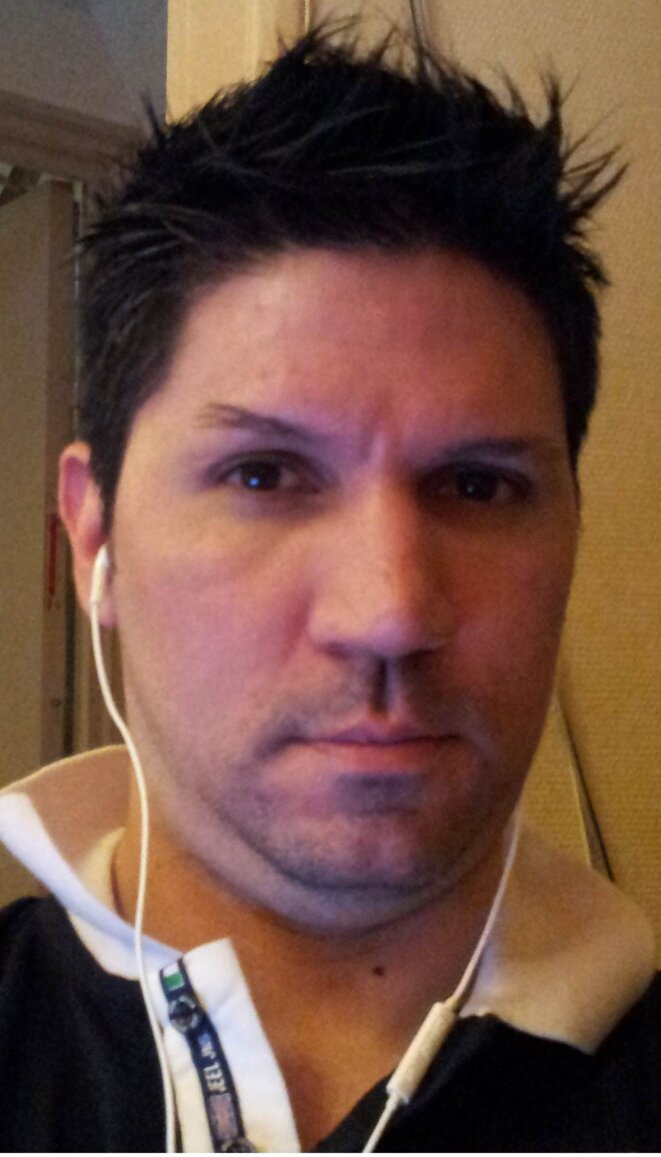 Just a few months ago, numerous journalists and international analysts around the globe were almost eager to declare the beginning of the new era : the new Cold War. After the russian annexation of Crimea, in march 2014, and the conflict in the eastern regions of Ukraine between the pro-european Porochenko’s administration and the russian-backed rebels, the most important western leaders lashed out at Vladimir Putin.
In this context, media stated on a daily basis that this was the most dangerous political standoff since the Cuban missile crisis in 1962, and compared the situation with Hitler taking over Sudetenland (Czechoslovakia) just before World War II. Economical sanctions from both sides were introduced,  russian diplomats and businessmen were black-listed, and Russia was kick out of G8. On the backdrop of the Ukraine crisis the rivalry between the two greatest nuclear superpowers seemed to be back on track.
Nonetheless, after being virtually isolated by the west for more than a year, Vladimir Putin carried out an astute strategy to get back from the ‘public enemy number one’ designation, while defending his country’s economical and strategic interests. On Sep. 28, he addressed the U.N. General Assembly and called for a creation of a broad international coalition against terrorism, “similar to the anti-Hitler coalition”, he said.
Two days later, after formal request from Syria’s President Bashar al-Assad, russians jets were bombing syrian territory just around Tartus, Russia’s sole naval base in the Middle East and Kremlin’s only access to the Mediterranean sea. All at once, Vladimir Putin was defending a political ally, protecting a strategic military site, and showing the West that russian forces can go outside the post-soviet space, for the first time since the dissolution of the USSR.
Western leaders condemned russian military operations on Syria as benefitting Assad’s dictatorship while attacking the so called ‘moderate opposition forces’, backed by the West. But the diplomatic isolation of Vladimir Putin is over.  At least for now. The terrorist attacks in Paris last friday forced to review plans for Russia’s isolation, a country as dangerous as the Islamic State and the ebola, according to one of Obama’s last year speech.
“We need a big coalition against Daesh, our enemy is Daesh”, the french President François Hollande said to the Parliament while announcing a visit to Moscow on Nov. 26. As reported by the russian press, the heads of state of both countries had already spoken by telephone earlier this week and agreed to coordinate the airstrikes on Syria.
"The recent tragic events in France show that we should join efforts in preventing terror" the Prime Minister of United Kingdom David Cameron argued last sunday after his meeting with Putin on the sidelines of the G20 summit in Antalya, Turkey.  The british leader considered that the West “can compromise with Russia to end Syrian war”.
In consonance with his european counterparts, the President of United States changed radically his attitude vis-à-vis the russian leader. This sunday, in an informal meeting during lunch, Obama and Putin took half an hour out of the G20 Summit to discuss syrian crisis. In a markedly warmer exchange than in other recent encounters, both sides indicated a willingness to do more to work together. Far from the accusatory statements, the White House noted the importance of Russia's “military efforts” in Syria and called for a “broad coalition”.
On april 2001, the american President George W. Bush said he would do “whatever it took” to defend Taiwan against China. In later interviews that year, he declared that military action was “certainly an option”. “It’s important for the Chinese to understand that if there’s a military action, we will help Taiwan defend itself” Bush was quoted as saying by the New York Times.  In those days, analyst considered the troubled US-China relationship as the most important international issue to Washington. But then, the 9/11 attacks occurred and “the ‘War on Terror’ shaped american foreign policy for more than a decade.
The terrorist attacks in Paris will force the West to fundamentally change its plans. As it happened more than a decade ago, an international terrorist organization could bring together the world’s superpowers defending common interests. During the last year, the looming standoff between Russia and the West appeared to be one of the biggest challenges for american foreign policy. In the aftermaths of the attacks on french soil, the ‘New Cold War’ will have to cede its place to the ‘New War on Terrorism’. If that’s the case, Russia will have to be removed from the black list it shares with the Islamic State and the ebola.-