The Occupy Spirit Lives on in New Economy Initiatives

The crisis of 2008 was one of those rare moments that revealed the corruption of our economic systems in the starkest way. We watched the near total collapse of the international banking system and the  no-holds-barred rescue by the elites that followed. A 'rescue' that left  the  vast majority of people with less of everything.

The crisis of 2008 was one of those rare moments that revealed the corruption of our economic systems in the starkest way. We watched the near total collapse of the international banking system and the  no-holds-barred rescue by the elites that followed. A 'rescue' that left  the  vast majority of people with less of everything.

In the U.S. the Occupy movement sprang up, seemingly out of nowhere and to the total surprise and befuddlement of many - particularly those in the main stream media.  For a brief moment it seemed that the bread and circuses that had previously diverted us so effectively would lose their hold. An amazing possibility, particularly here in the U.S. where we don't have much of a tradition of taking to the streets. Occupy was promptly repressed in no uncertain way. But if it had one clear success it was that it confirmed for many of us that we were not alone - the wave of emotion that spread spontaneously at the Occupy news was a reassuring sign that many shared the same views.

This deeply frustrated sentiment is beginning to find a positive outlet in a growing wave of creative new economic initiatives that are springing up in the U.S., Europe and elsewhere. They run the gamut from various 'buy local' ideas, local investing, alternative currencies, donation based crowd funding, equity crowdfunding, sharing, collaborative consumption, worker controlled enterprises, coops and other ideas that are not yet being widely discussed.

People are incubating their initiatives often in isolation from each other.  But a so called 'new economy' that depends on smart people endlessly reinventing the wheel can never match the existing corporatist system unless 'local' can find a way to become 'global'.

We need to learn from each others experiences and  brainstorm on a global level. That's why it seemed like a natural  that Mediapart would be one appropriate venue for this type of conversation and I hope that others will join me in this effort.

Here is a suggestion for another modest starting point. Twitter has become a kind of public square where a lot of these conversations are taking place. But people in different countries, using different languages, are talking about a lot of the same things.  Is there a way to bridge this gap so we can talk directly to each other? French readers: in the U. S. a lot of new economy conversations are using hashtags #neweconomy, #socent (social enterprise)  #crowdfunding , #collcons (collaborative consumption). Please join us. These are all great places to keep up on some of the latest ideas and see who is doing what. Do you have other suggestions? Which are the best hashtags for your new economy conversations en francais? And what about the idea of a twitter stream translation coop? So we could actually understand each other. Anyone interested? 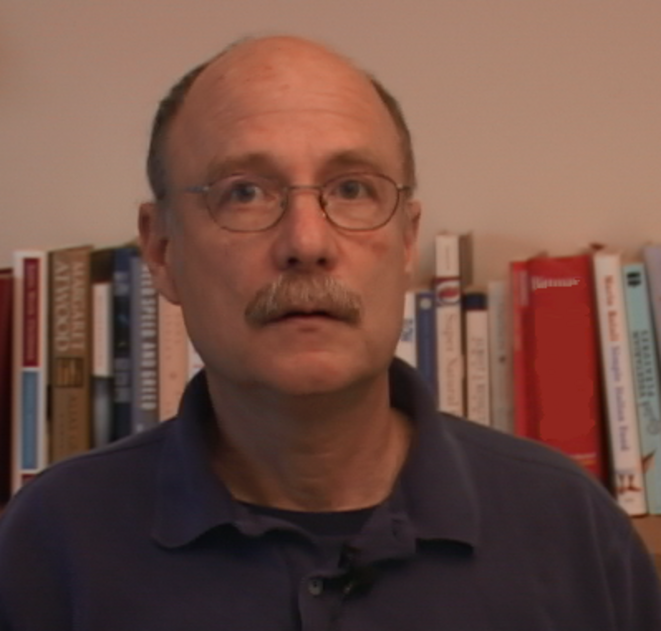