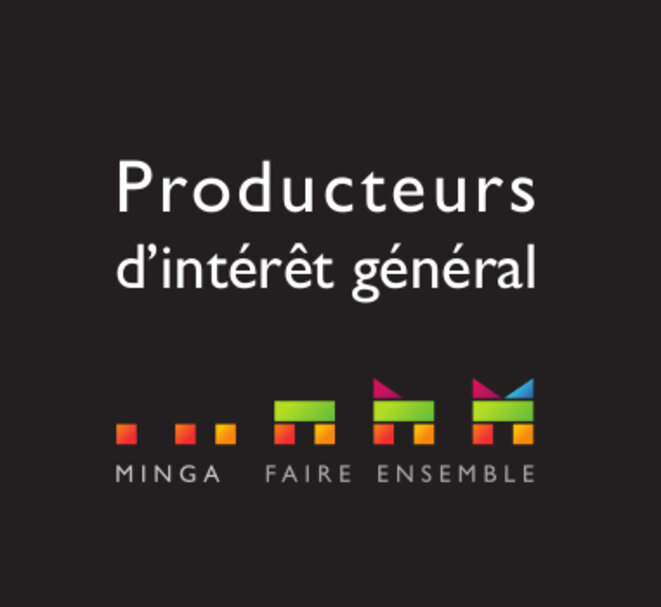 The issue today is no longer to know if organic farming is going to become industrialized: it is already the case! The belief that the consumption patterns evolution could by itself lead to a major change in farming production made it inevitable. Can organic farming be the future of agribusiness through the artificialization of the living matter? The question needs to be raised when the new European organic rules describes a plant variety as “some heterogeneous plant material” and furthermore when industrial pressures attempt to reduce European Directives about GMOs.

The specifications of organic farming, focusing on the product and on agricultural technologies, does not examine working conditions. Thus, it is not surprising that organic farming be particularly consistent with the inhuman exploitation of migrant workers in gigantic vegetable farms in the South of Spain or in Italy, violating the ILO rules. No wonder it is also possible to product as “organic” soya and palm oil at the cost of massive deforestation and of an extermination of the peoples refusing to settle down. Let us be lucid, facing a 20% growth per year of the organic market, the organic business has trouble questioning the real meaning of their project, even when the summers are regularly scorching, even when rural land turns into desert and are less and less populated by birds and insects.

Nowadays, in Europe, the organic bodies are dependent on the dominant economy, for example the recycling economy is subjected to the industrials generating waste. Supported by rational arguments, the conglomerate in agribusiness put pressure on the European Commission to no longer have regulations on new selective technologies such as GMOs. If Organic Farming comes to rule out GMOs from their specifications, we can then wonder what GMOs will be in the future when they are no longer defined as such. Will the NBT be ruled out or will they be included as it has been done with the F1 hybrids? The question remains. The organic seed user’s guide suggested to plant breeders and vegetable farmers by the French National Federation of Organic farming (FNAB) is now composed at 75% of F1 hybrids belonging to industrials such as Limagrain, Syngenta and other multinational companies which boast about crossing the best organic technological progress with the classical selection method in order to answer modern challenges and recently include numerous seed varieties in their catalog.

If it is still difficult to start a peaceful dialogue upon its own contradictions, it is a fact that , under these circumstances, not to associate a strong mobilization to the fight against GMOs to promote reproductive and free of duties varieties would be like refusing to carry a social project such as the one the “organic” pioneers carried in reaction to the slaughter that took place during WW1. That the new European organic regulations allow the marketing of “heterogenous organic material” should not reassure us. Qualifying a plant variety of “material” is somewhere on the transhumanist ideology field which strives for reducing living matter to a genetic code. It draws the heritage of an anti-humanism which led to cow or to eradicate entire sections of human and non-human populations.

It is a matter of choice: either organic farming let this ideology, which no longer makes the distinction between living beings, synthetic materials and machines, grow. Or it reconnects to its humanist and combative filiation, roots itself at regional level and becomes reconciled with organic and social sciences in order to avoid falling into the bias of an essentialized vision of nature which mistakes sciences and conviction. It is a political engagement matter which calls for some work with the relation nature/culture. This requires a dialogue with the living matter as the French writer Romain Gary urged us to do in 1968: "It was one of those moments when a man needs so much energy and so much strength to overcome and to prevail that he thinks of God. I have never been able to raise my eyes that high, and so I stop at elephants."

Romain Gary’s letter to an elephan