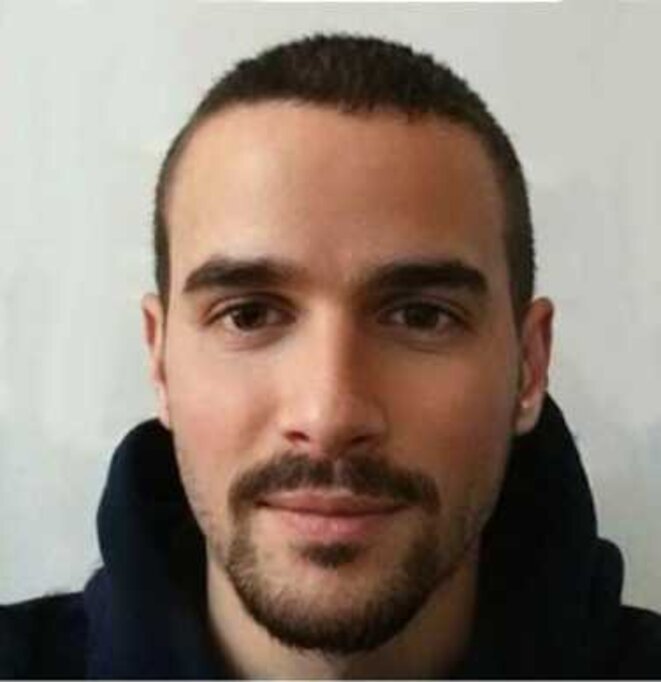 Pr. Raoult and Chloroquine : beware of the lone wolf

Beyond the obvious methodological weakness of his study, Pr. Raoult's communication strategy has important ethical implications. (Articles translated from French.)

Professor Didier Raoult, a world class scientist and member of the French Covid-19 scientific committee, has recently made the headlines with a clinical study supposedly showing the efficiency of hydroxychloroquine, a well-known anti-malarial drug, against Covid-19 infection. The scientist, who in 2013 doubted the existence of climate change, now uses his notoriety in mainstream media and Youtube videos to counter criticisms from the scientific community and promote his "discovery".

What are the issues with this study?

Let's take a look at the data, the full article ca be found here.

The clinical study compares two group of patients: 14 are treated with hydroxychloroquine (let's call them Chloroquine group, lines 17 to 30) and 16 who only received the usual care. The viral concentration in the throat of each patient is monitored daily for 7 days after treatment initiation (columns D1 to D6) with a standard diagnostic test (quantitative RT-PCR). Because of the diagnostic method, the higher the value in the table, the lower the viral load.

The first observation we can make is that the number of tested patients is too low to hope to prove a potential effect of the treatment. However, the real problem with this study is a lot more profound.

First, we notice that the viral load is measured at Day 0 for all patients in the Chloroquine group but only six in the Control group, the others are only marked as "positive" and two of them are not even tested. We also notice that four patients in the Chloroquine group show negative tests at Day 1 (no virus detected). Among these, two will remain negative throughout the study and the two others will only briefly show low viral before going back to "negative". At this stage it is reasonable to ask wether these patients were really infected during the study.

During the next days, the wide majority of patients from the Control group are simply marked as "positive" or "not tested" and their viral load is not measured. Why does that matter ? Because patients do not enter the study at the same stage of the disease: some of them are already recovering while others are still reaching the infectious peak. Without these viral load measurements, it is impossible to determine if patient's recovery is due to the treatment or simply their immune system.

Last but not least, six patients from the Chloroquine group had to be excluded from the study and were thus not taken into account in the final results despite the fact that they could clearly be considered as treatment failure: three of them were transferred to the ICU, one left the hospital because he was tested negative, one stopped the treatment because of nausea and the last one died.

We thus have a study drawing conclusions from a low number of patients, most of them not even being tested properly, and a professor spreading sensationalistic graphs only taking into account a selected fraction of the results.

Other methodological issues could be raised, like the absence of sample randomisation and the fact that no information is available on the health status of the patients at the end of the trial, but at this stage it does not really change the conclusion.

Why does it matter ?

Not only is Pr. Raoult's rhetoric feeding conspiracy theories but his communication campaign also makes science communication difficult. How do we convince the public to trust experts and at the same time deal with the largely exaggerated claims of a famous professor ?

We can easily anticipate that the influence of this member of Macron's expert comittee will also redirect critical ressources toward a molecule that has not proven efficient against viral infections. Furthermore, the massive use of hydroxychloroquine if it generalizes to the treatment and prevention of Covid-19 could also deprive rheumatoid arthritis and lupus patients from their treatment.

Last but not least, hydroxychloroquine is already widely available on the black market in Africa and South East Asia under sometimes doubtful forms which poses important public health safety concerns should it be used without medical supervision. Several cases of intoxication have already been reported in Nigeria and one could anticipate the worsening of the sanitary crisis in these countries if the trend persists (see here et here).

Beware of the lone wolf

In conclusion, it is possible that hydroxychloroquine is a viable therapeutic option for the treatment of Covid-19 infections, especially since it has recently shown promising in vitro activity. However, the evidences that we currently have are too weak to justify an important ressources shift in this direction. In this context, Pr. Raoult's rhethoric is dishonest at best and at worse completely irresponsible. The same observation can be made about his rejection of confinement measures under the pretext that they did not prove to be efficient in Italy and Spain (claims made on March 17th), while at the same time willingly ignoring that these measured allowed China to control the spread of the virus.
Proper science communication is a difficult exercise and research progresses are often slow and sometimes counter-intuitive. Even if we enjoy "lone genius vs the system" narratives that Raoult has been using during the past week, let us collectively remember that consensus is what makes scientific research so powerful.