Europe in Brief by Paul Krugman

Tim Duy asks, when can we all admit that the euro is a failure? The answer, of course, is never. Too much history, too many declarations, too much ego is invested in the single currency for those involved ever to admit that maybe they made a mistake. Even if the project ends in total disaster, they will insist that the euro didn’t fail Europe, Europe failed the euro.

But it it occurs to me that it might be a good idea for me to recapitulate my view of what really ails Europe, and what could yet be done.

So, start with Europe as it was in the late 1990s. It was a continent with many problems, but nothing resembling a crisis, and not much sign of being on an unsustainable path. Then came the euro.

The first effect of the euro was an outbreak of europhoria: suddenly, investors believed that all European debt was equally safe. Interest rates dropped all around the European periphery, setting off huge flows of capital to Spain and other economies; these capital flows fed huge housing bubbles in many places, and in general created booms in the countries receiving the inflows.

The booms, in turn, caused differential inflation: costs and prices rose much more in the periphery than in the core. Peripheral economies became increasingly uncompetitive, which wasn’t a problem as long as the inflow-fueled bubbles lasted, but would become a problem once the capital inflows stopped.

And stop they did. The result was serious slumps in the periphery, which lost a lot of internal demand but remained weak on the external side thanks to the loss of competitiveness.

This exposed the deep problem with the single currency: there is no easy way to adjust when you find your costs out of line. At best, peripheral economies found themselves facing a prolonged period of high unemployment while they achieved a slow, grinding, “internal devaluation”.

The problem was greatly exacerbated, however, when the combination of slumping revenues and the prospect of protracted economic weakness led to large budget deficits and concerns about solvency, even in countries like Spain that entered the crisis with budget surpluses and low debt. There was panic in the bond market — and as a condition for aid, the European core demanded harsh austerity programs.

Austerity, in turn, led to much deeper slumps in the periphery — and because peripheral austerity was not offset by expansion in the core, the result was in fact a slump for the European economy as a whole. One consequence has been that austerity is failing even on its own terms: key measures like debt/GDP ratios have gotten worse, not better.

At a couple of points, this ugly scene has threatened to create an immediate European meltdown, with political unrest causing a loss of financial confidence causing a run on sovereign debt causing a run on the banks, and so on into a vicious circle. So far, however, the ECB has managed to contain the threat of meltdown by intervening, indirectly or directly, to support sovereign debt. But while financial panic has been contained, the underling macroeconomics just keep getting worse.

What could Europe be doing differently? From early on in the crisis, critics like me urged a three-part response. First, ECB intervention to stabilize borrowing costs. Second, aggressive monetary and fiscal expansion in the core, to ease the process of internal adjustment. Third, a softening of austerity demands on the periphery — not zero austerity, but less, so that the human costs would be less.We eventually got part 1, more or less — but nothing on parts 2 and 3.

And European officials remain in deep denial about the fundamentals of the situation. They continue to define the problem as one of fiscal profligacy, which is only part of the story even for Greece, and none of the story elsewhere. They keep declaring success for austerity and internal devaluation, using any excuse at hand: a spurious surge in measured Irish productivity becomes evidence that internal devaluation is working, the decline in bond yields following ECB intervention is proclaimed as a vindication of austerity.

So that’s where we are. And it’s hard to envisage a happy ending. 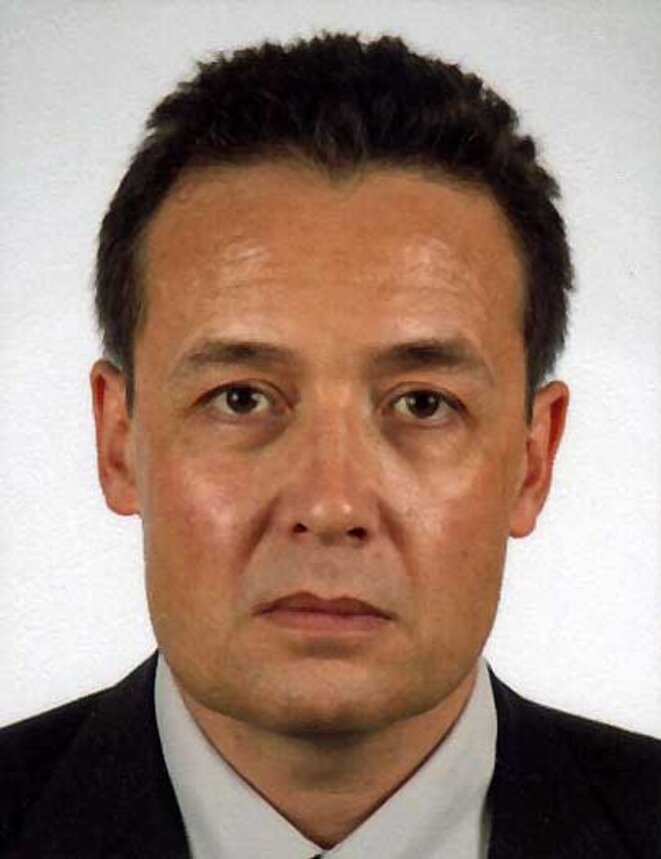