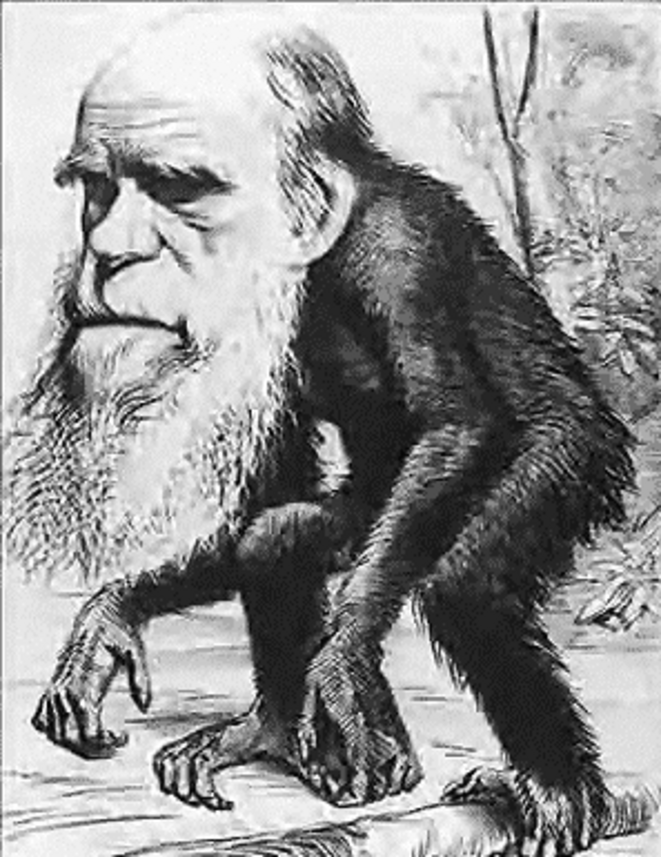 A great woman of science, Isabelle Olivieri has passed away

Isabelle Olivieri has left us on Saturday 10 December at 4 am. by Pierre-Henri Gouyon, Agnès Mignot, Ophélie Ronce & Myriam Valéro

Isabelle Olivieri has left us on Saturday 10 December at 4 am. She passed away quietly after having fought with an admirable courage against her cancer but also against a paraneoplasic syndrome, which heavily handicapped her for the last years of her life. Isabelle would have passed 60 years in March 2017. She entered the Agronomic College (AgroParisTech) in Paris in 1977, specialized in zoology and then oriented her research towards evolutionary genetics. Her PhD work concerned Mediterranean thistles. These plants were invasive in Australia and one of the goals of the CSIRO where she was based in Montpellier was to find control agents. She will come back to the question of plant-insect interactions later in her life. She did her Post-Doc in Paul Ehrlich’s lab in Stanford in 1983 and there, further developed her ideas on the importance of the metapopulation concept for the understanding of the evolution of migration mechanisms. The paper which she will publish on this subject in American Naturalist (after a more than 4 years debate with the editors) will provide her with a congratulation letter from Ernst Mayr (this letter is probably somewhere in her “records”, Isabelle has never been very gifted for ordering, her papers as the rest!).

Hired at the INRA (Agronomic Research Institute) in a laboratory near Montpellier on a programme concerning Mediterranean Alfalfa, predominantly annuals, she developed her research on the evolution of genetic systems by studying the evolutionary mechanisms determining the lifespan of organisms according to their ecology. Her DSc thesis will treat of the constitution of an integrative approach of evolution uniting demographic and genetic models on both migration and longevity characters.

Hired as full Professor at Montpellier, she became the first professor in Population Genetics at Montpellier and set up high level courses. She carried on with her quest of evolutionary mechanisms by coming back to thistles and their insects. She studied habitat choice, host specificity, realised a leading study on the Conservation Biology of a local Centaurea, again in relation with the metapopulation concept, and developed experimental evolution studies… The list of questions which she tackled with her team or with diverse collaborators would be too long to be detailed here.

Isabelle also became a recognized actor of international evolutionary biology. John Maynard Smith has once said that she was the fifth column[1] of the French evolutionary biology into the anglo-saxon world. Indeed, she will become president of the European Society of Evolutionary Biology, vice president of the American Society for the Study of Evolution, the Dutch Academy of sciences will attribute her a comfortable grant allowing her to come whenever and wherever she wishes in any University to interact with local scientists, she will belong to the editorial board of numerous journals and the very prestigious EMBO (European Molecular Biology Organization) will elect her as a member precisely for her ability to open new fields. Also, the French Society of Ecology will give her its “grand prix” and CNRS its silver medal. Despite all those recognition proofs, Isabelle did not search for honours nor for responsibilities. Actually, she would rather make her best to escape from them. She however used all opportunities to defend her convictions and transmit messages. Invited by the French president to a lunch with other female scientists, she gave an interview to a newspaper criticizing his policy for scientific research. In her national and international activities, Isabelle has established sustainable and fruitful cooperative relationships and tried to gather ideas and people together, bring demography and genetics, ecology and evolution together… It was undoubtedly one of the causes of her charisma, of the fact that a number of us were ready to follow her even on steep paths, just like the Corsican ones she liked so much.

When she passed her DSc, Georges Valdeyron, who had supervised her PhD and who was 45 older than her, stated that the students he was interacting with were a bit like his progeny but that his relation with her was different; actually she had been more like a nursing mother. From that point of view, in a way, we, French evolutionary biologists, are orphans today. The one who dared say things which should not be told, who disputed fiercely, step by step –let us admit it, it was sometimes painful– any opinion which she did not find rational, the one who oriented the research of a lot of us and who was an example for many, has disappeared. If Isabelle could be severe, brusque sometimes, all of those who have known her have benefited from her exceptional generosity and from her care for collective actions. Her involvement at the collective level has led those who worked with her to establish deep affective relations with her and to build this large family, of which she is the soul, and which will remain united now that she is gone. Her house she shared with her companion was widely open and innumerable people have spent unforgettable moments there. We send our friendly thoughts to her family, they can be assured that her memory and her works will remain, lasting, in our community.

[1] i.e. any group of people who undermine a larger group