OPEN LETTER TO THE PRESIDENT OF THE REPUBLIC OF FRANCE: I ENTREAT YOU - 15 March,2020

It is my firm belief that the Coronavirus, currently wreaking havoc worldwide, could be rapidly brought under control through the massive use and thus, production, of face masks.  I also maintain that we should assess the potential interest of hot-air inhalation. This letter contains a number of entreaties to this effect.

CORONAVIRUS: I ENTREAT YOU

Mr. Emmanuel Macron, President of the Republic of France

Mr. Macron, esteemed President of the Republic of France

Six days ago, I sent you a letter and an article about COVID-19, currently wrecking havoc worldwide. My letter included all the scientific references and sources that I had used for that article, published in Mediapart on 2 March. The article set out what I modestly believe to be a comprehensive set of recommendations and proposals from both public health and economic perspectives. To date, I have not received a reply.

Without resorting to unwarranted disaster-mongering, it must be said that we are faced with a very serious challenge. There is however a simple answer.

On 14 March, you took a number of measures suggested by your advisers, whom I respect, with all due collegiality. However, like many scientists and colleagues, I do not at all share their opinions.

I ENTREAT YOU: Quarantine, although necessary, only makes sense if combined with other measures, some of which, even though the most important, have still not been taken. Indeed, unless and until these measures are taken, quarantine can even be counterproductive.

If people leave their quarantine and go outside without masks or scarves, especially on public transport, without systematically taking the necessary precautions, they will necessarily spread the epidemic. Of particular importance are hygiene and habits in restrooms, a hotbed of propagation. All my arguments and scientific sources are given in the article.

I ENTREAT YOU: Everyone, all of us, all professions combined, at all times, should wear a face mask, or, failing that, a tightly wrapped thick scarf. This is the radical solution that needs to be driven home. Moreover, this should not be optional; it should be an obligation. If this measure is not adopted, along with quarantine, then we will simply increase the number of cases, as was the case, initially, in Italy.

I wish I were wrong, but unless we fully embrace this measure, the number of cases will increase dramatically over the next two to three weeks and reach between 15,000 and 20,000, with perhaps 500 deaths. Or even more.

In order to curb the epidemic, FFP3 masks (or surgical masks at the very least) should be made available, firstly to all medical and hospital staff, from the cleaning staff to the head of department, and then to the entire population. And it should be mandatory to wear them. This simple measure, if fully implemented, would certainly stop the epidemic in six weeks.

I ENTREAT YOU: new factories should be set up without delay to increase our production capacity for masks.

It can be done. The purpose is to make face masks, not airplanes, cars or computers. The few million euro to be invested would be nothing compared to the cost of the epidemic as predicted by your Finance Minister: several tens of billions of euro in terms of public health and economic slowdown. Failing such investment, I believe we are on course for disaster.

I ENTREAT YOU: provide more help to the medical and hospital sectors, which, already on the brink, are in danger of collapse. This is no time for small measures, inappropriate given the seriousness of the situation.

I ENTREAT YOU: cancel the second round of the municipal elections, as Jacques ATTALI rightly suggested, unless we all adopt that crucial protection barrier: masks or scarves for all voters and election officers.

It is to be feared that the first round, which saw voters go out without masks nor scarves, will lead to a dramatic increase in the number of cases over the next few days.

I ENTREAT YOU: Let us be inspired by the responses of Japan, South Korea and Taiwan. These countries have managed to contain the epidemic with moderate quarantining and the massive use of masks, resulting in just a slight slowdown in their economies.

In Japan, 90% of the population currently wear masks on public transport, and their sense of individual and collective responsibility is much more developed than ours. For the month of March alone, the government distributed 600 million masks. In hotels and transport, almost 100% of staff wear masks.

I ENTREAT YOU: Let us launch studies with scientists to assess the benefits of using inhaled heat above 56-60°C, a potential solution never before tested in the world. It makes scientific sense. Let us study this solution. It is entirely possible, even probable, that inhalation, known to be safe (even in saunas at 80°C) would reduce the risk of contracting the virus. We would need to determine an applicable protocol, determine how soon to avail of it, and at what frequency. Once the person is ill, might inhalation reduce the complications of the disease? What about resuscitation?  Perhaps a finalized protocol would reduce the mortality rate of SARS? And, whilst it is not sure that research would unequivocally suggest pursuing the widespread use of inhalation, there can be no doubting the potential interest of such research since, if inhalation were proven to be effective, then we could significantly reduce the incidence of viral respiratory disease thanks to a simple and inexpensive procedure, especially if combined with other treatments.

I ENTREAT YOU: Turn the situation around. Such is your responsibility as Head of State. France can do it. When things are clear from a scientific perspective, we can have faith in the people.

You are not responsible for the progressive disintegration of our French society in terms of respect and tolerance of others, collective cleanliness and basic empathy. This has been a long and gradual process that other specialists will analyze better than I could hope to do.

However, a successful super-fast containment of this epidemic could serve as an opportunity to show, through these radical measures, that this disintegration, through the power of collective awareness, can be reversed. The effects of the Coronavirus are potentially lethal for a plethora of sectors such as tourism, transport, retail, firms, and the self-employed. Many businesses might have to close down altogether.

These measures, to be effective, would need to be deployed worldwide.

I admire your initiative in bringing this issue to the G7. It is all to your credit and I have confidence that the resulting increase in general awareness will bear fruit.

I salute the entire medical profession and all my colleagues who are doing an exceptional job. 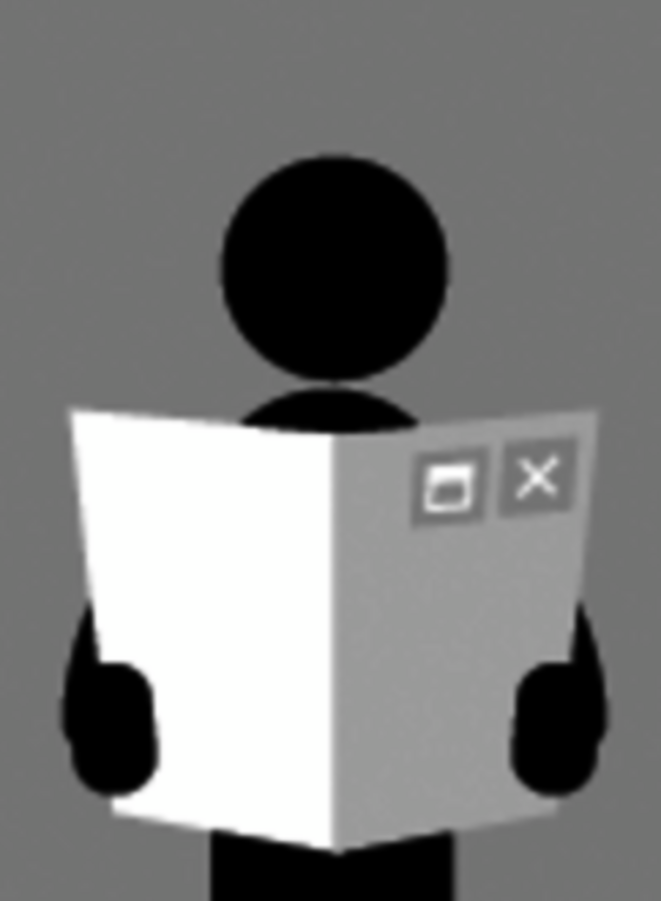