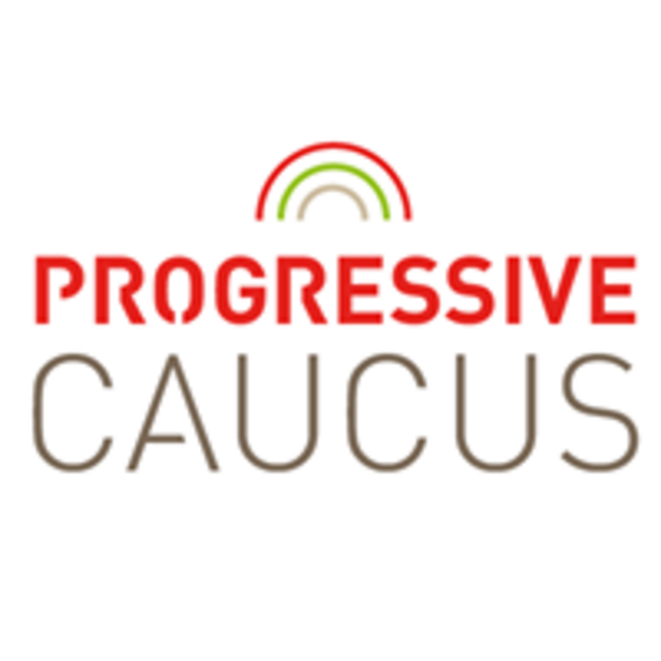 The last Eurogroup meeting showed that the different views among the creditors and more particularly between the German Finance Minister and the IMF, are impeding the conclusion of the second review of the Greek Programme and the roadmap for the debt relief,

The conclusion of the second review is an essential precondition for the medium-term debt relief but also for the inclusion of Greece to the QE mechanism.

The above mentioned policies, have already been agreed between the Greek Government and the Institutions since May of 2016.

Thus, we call on the Eurogroup and the European Central Bank, European Stability Mechanism, International Monetary Fund and the European Commission to respect the previous agreement and move forward with the implementation of the conclusion of the second review. This is not only necessary for the development and transition of the Greek economy but also for the economic stabilization of the Eurozone as a whole.

The immediate next steps should be a clear roadmap with regard to the debt relief and the return of the country to bond markets, as both of them would send a strong and positive signal to the markets and investors.

For the first time since the beginning of the crisis, Greece shows well-based prospects for economic development. Greek people should focus on MoU-exit policies, advancing towards fair, inclusive and sustainable development.

There is no excuse: time is running both for Greece and Europe! Greeks need fair and ecological growth-orientated policies instead of further recessionary fiscal measures. Now is the time for creditors to move forward, as the Greek Government already did.