The Australian way to welcome refugees: Tomorrow, when the War Began

A few weeks ago, Josefa Rauluni, a 36-years-old Fijian, jumped to his death from the roof of the Villawood Centre, a detention facility situated in the western suburbs of Sydney. He was to be deported back to Fiji on the same day. Josefa Rauluni had come to Australia to escape the poverty and dictatorial rule of his country. Before he climbed on the roof, he had told the warders that if they wanted to send him back to Fiji, they would have to send his dead body. About a month later, another asylum-seeker locked up in the same detention centre committed suicide. The Australian Medias barely wrote a word about those tragedies.

Because it is a signatory of the UN Convention for the Protection of Refugees, Australia has to offer asylum to anyone whose claim to protection are found to be well-founded. However, because those claims cannot be assessed immediately upon arrival, migrants are locked up in detention centres until they can be granted a visa by officials whose role is to examine the asylum-seekers’ cases. The first detention centres were set up under the labour Keating government (1990-1996). Under the Howard government (1996-2007), everything was made to deter people from seeking protection in Australia. According to Robert Manne, an Australian historian, the government ‘produced comical propaganda material depicting Australia as a land of crocodiles and snakes or, alternatively, as a country of decadent moral standards, unsuitable for raising a Muslim child’. Even those who managed to prove they were genuine refugees were only delivered temporary visas that had to be reviewed after three years and restricted the access to social welfare.

Two tragedies illustrated the horrendous condition of asylum-seekers. In 2001, the Tampa, a Norwegian vessel, rescued afghan asylum seekers from an overloaded fishing boat. Despite the government’s warning that he could be charged with people smuggling, the captain of the Tampa decided to head towards Christmas Island, an Australian territory. However, the Tampa was boarded by an Australian vessel before it could reach the island. The Afghans were then dumped and scattered in Nauru and Papua New Guinea. Following the boarding, new legislations were passed. The Australian government was no longer obliged to assess the protection claims of asylum seekers landing on Christmas Island, Cocos Island and Ashmore Reef, even though those lands are Australian territories. Moreover, the ‘Operation Reflex’ launched at this time, allowed naval actions against the refugees’ boats. A few weeks after the Tampa episode, this new legislation was put into act when Australian sailors boarded an asylum seekers boat known as SIEV-IV. In the chaos that followed, more than 300 persons drowned.

In May 2002, the French judge Louis Joinet, appointed by the UN, visited the Australian detention centres. He then declared that in the inspection of 40 detention centres throughout the world, he had never encountered a ‘more gross abuse of human rights’. Suicides, mental disorders, riots, hunger strikes, self-mutilations are common. Today, almost 5000 people including 700 children are being detained Australia-wide. All the detention centres are administered by a private company, Serco, which won the five-year contract of over $400 million in June 2009, and make profits on the sufferings of thousands of people. Most, if not all, of the arrangements rammed into the law by Howard are still operating today.

Australia has just been ranked fourth among the nicest countries to live in after Finland, Sweden and Switzerland. Australia is a dynamic country that draws more and more job-seeker and working-holiday visas from Europe and its economy has soared through the global financial crisis. However, Australia’s human rights’ records are chilling. Racism is still ingrained into the Australian social and political system, which - it is worth reminding - is built on the genocide of Indigenous peoples. Today, the streets are littered with homeless Aborigines people whose faces bear the suffering of a humiliated identity wiped out in only two and an half centuries. Until 1972, Australia enforced the White Australia Policy, an immigration law that was explicitly racist and prevented non-British and then non-European migrants from entering the country. Even now, the commitment in the last election of both the conservative and the labour candidates to ‘stop the boat’, obviously struck a chord in the Australian population. Many believe that Australia is about to being swamped by Asians. This is an old fear that can be traced back to the very beginning of the federation and whose last avatar can be pinpointed in a movie released a few weeks ago, Tomorrow when the war began, which tells the story of group of teenagers resisting the invasion of their country by a mob of cruel Asians. The trailer is worth seeing and tells a lot about the dark side of a success: a fear and a racism that are still entranched in the Australian society. 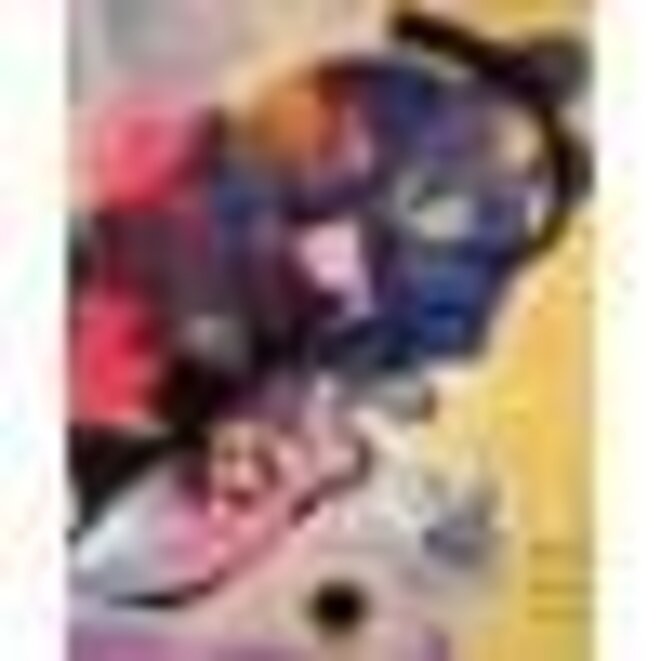