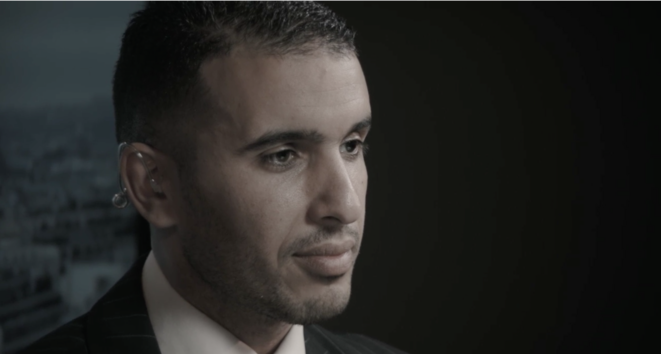 Since President François Hollande of France declared a state of emergency after the terrorist attacks in Paris on Nov. 13, more than 2,700 police raids have been carried out. They have yielded very little that can be linked to terrorism, but have traumatized citizens and left havoc in their wake.

Since President François Hollande of France declared a state of emergency after the terrorist attacks in Paris on Nov. 13, more than 2,700 police raids have been carried out. They have yielded very little that can be linked to terrorism, but have traumatized citizens and left havoc in their wake.

The majority of these raids have been on Muslim homes, businesses, mosques and prayer rooms. Ethnic profiling by the police of France’s minorities — condemned as discriminatory by a Paris appeals court in June — has returned with a vengeance, and hate crimes against Muslims are on the rise. Yasser Louati, spokesman for the Collective Against Islamophobia in France, warns: “The Muslim minority in France feels like it’s being treated as the public enemy.”

The current state of emergency gives the French government exceptional powers, including the authority to conduct houses searches without a warrant, shut down associations and restrict the right to peaceful assembly — all without judicial oversight. Individuals may file complaints against the government in court, but only after the fact. Many say they have no idea why they were targeted.

Mr. Hollande argues that France is at war with a new kind of enemy — the Islamist terrorist ready to strike on French soil — and that the government must have a free hand to tackle the threat. No doubt he has a duty to keep France safe and prevent more attacks, but he already has ample tools at his disposal to do this, including vast new surveillance and other powers conferred by a series of antiterrorism laws passed since he was elected. Nothing in France’s current law stopped Mr. Hollande from declaring the current state of emergency on Nov. 13, or successfully securing its extension through Feb. 26 from Parliament.

But Mr. Hollande wants to go further, and amend France’s Constitution to make it easier for the government to declare a state of emergency, remove the possibility of legal challenges to government actions under a state of emergency, including warrantless searches and preventive detention, and make it possible to strip French-born dual nationals convicted of terrorism-related crimes of their French citizenship. (Naturalized dual-national citizens can already be stripped of their French citizenship.)

The majority of the more than three million French-born dual nationals hold their second citizenship in a Muslim majority country where one or both of their parents were born. In effect, the citizenship amendment is aimed at French-born Muslims. It has provoked a storm of controversy, as it did when former French President Nicolas Sarkozy proposed it in 2010. At that time, Mr. Hollande and other prominent French Socialists roundly condemned the proposal, arguing that doing so would effectively torpedo one of the cornerstones of France’s democracy: the equality of all citizens before the law.

Last month, France’s Council of Ministers accepted the proposed changes to France’s Constitution. The amendments will be debated in Parliament in February.

The Parliament should reject these unnecessary and divisive constitutional changes. The push to diminish civil liberties and end judicial oversight will only magnify the potential for the abuse of power, without making the public safer.