T he COVID pandemic constitutes a significant  health crisis on a global scale. Additionally, it  exposes a general and prolonged crisis of the current  capitalist system in its multiple aspects: economic,  social, political and cultural,

The Pandemic as a Manifesto of a General
and Prolonged Crisis of the Capitalist
System
—The Case of France
Alejandro Teitelbaum
Introduction
T he COVID pandemic constitutes a significant
health crisis on a global scale. Additionally, it
exposes a general and prolonged crisis of the current
capitalist system in its multiple aspects: economic,
social, political and cultural, with its specificities in
each country. We will attempt to analyse the case of
France by considering these different aspects. When
articulated together, they can give us a coherent and
objective picture of the current state of French society.
As almost everywhere else in the world, the dominant
problem in France is the pandemic and its physical
and psychological consequences. This is followed, in
order of importance, because the second-largest
population group in France—ten per cent of the total—is of Arab-Muslim origin and Islamic confession, whether
practising or not.
The Economic-Social Framework
Several variables interlink and determine France's socio-economic framework in terms of wages, unemployment,
poverty, inequalities, qualifications of the working population (graduate or otherwise), content and quality of education,

TJSGA/Essay/SD (E068) July 2021/Alejandro Teitelbaum 1
The Jus Semper Global Alliance
In Pursuit of the People and Planet Paradigm
Sustainable Human Development
July 2021 ESSAYS ON TRUE DEMOCRACY AND CAPITALISM
Photo by Nick Fewings on Unsplash
the population of local or migrant origin, productive or
speculative capital, health policies and the - hopefully transitory
- variable of the pandemic. Let us look at some of them.
Wages
According to statistics, employees in the lowest decile earn between seven and eight times less than those in the highest
decile, and the trend for years has been for the gap to widen.
And in the lowest salaries, there is also a gap between non-immigrants and immigrants: the latter earn on average one
third less than the former. The gap is even wider for immigrants from North Africa.

Unemployment
The national average is nine per cent, which is rising rapidly due to the pandemic. Among immigrants, the number of
unemployed is 14 per cent and is slightly higher among children of French-born immigrants. The increase can be
attributed to their lack of education and partly because they are discriminated against as job seekers.
Poverty
Half of the poor population is under 30 years old, and of the 5 million poor in 2017, almost a third were children and
adolescents. Among 18-29-year-olds, more than one in ten is poor at the threshold of 50% of the median living standard.
38,6% of people living in an immigrant household are considered poor (at the 60% threshold of the median standard of
living, i.e. 3,5 times more than non-immigrants). For people living in an immigrant household, including the person born
in Africa, the rate is 44%, compared to 25% for those born in Europe.
Inequality
Figures differ according to sources (Forbes, Bloomberg, Challenges, Capital, Oxfam and others.). However, all agree that
during the pandemic in 2020, the biggest fortunes in France and the world each increased from a few billion to tens and,
in some cases, hundreds of billions of euros or dollars.
At the same time, one million people would have fallen into poverty in France in 2020. Women and single mothers,
young people, and precarious workers, who are the hardest hit by this crisis, are nevertheless the forgotten ones in the
French government's economic recovery plan.
Quality and Content of Education
The socio-economic framework determines the different levels of professional qualification existing in the French
population. For the poor and impoverished social strata whose children and young people cannot count on the help of
middle and upper-class parents with higher education and available time, the educational deficit is considerably
aggravated by the pandemic and the suspension of classroom lessons. This leads to the question of the quality and
content of education in France. 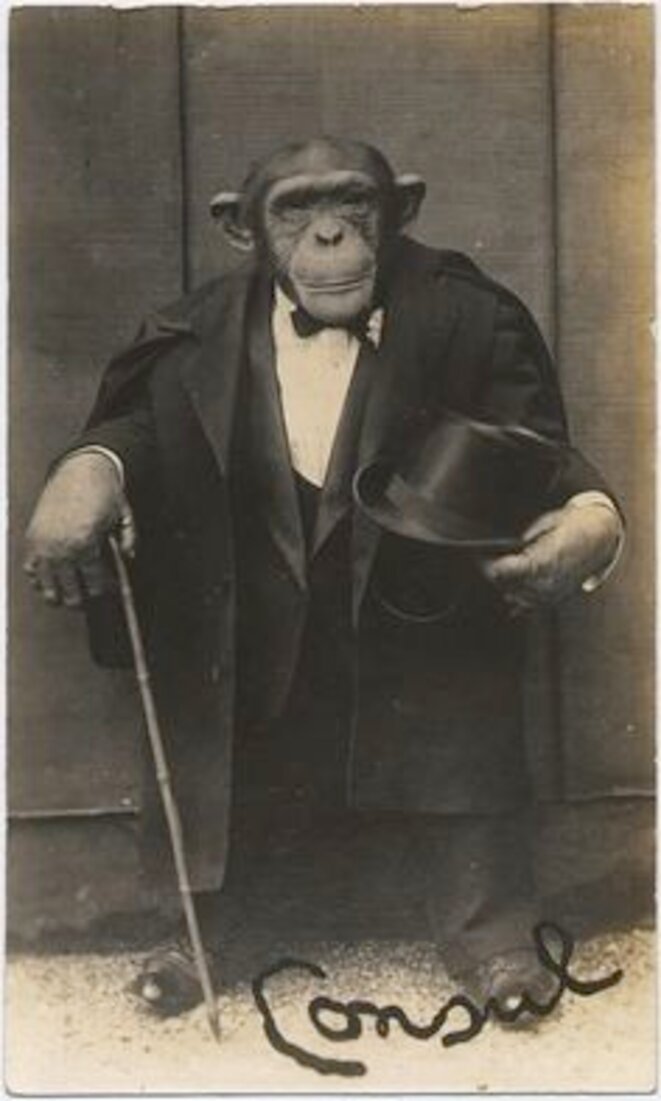