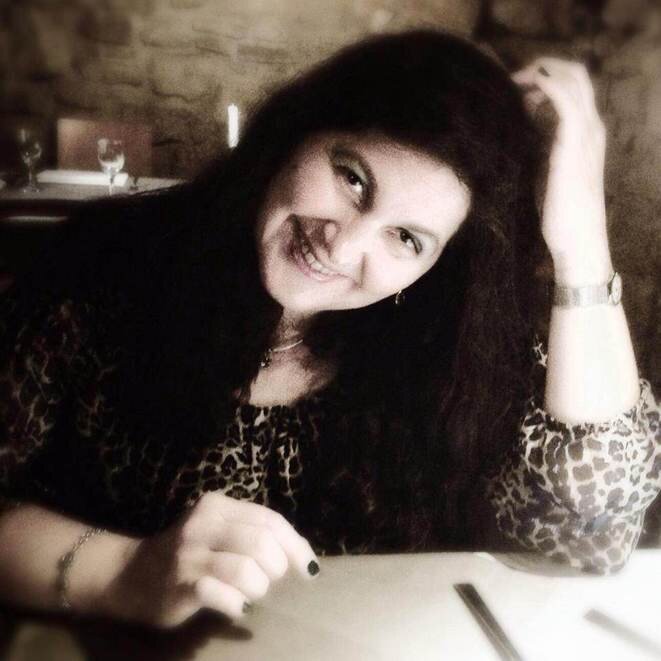 A new culture of protest or false civic engagement?

I just finished reading several articles about Stuttgart 21 and feel upset because I don`t understand anything of what was happening in this city. Photo credit Amnesix

I just finished reading several articles about Stuttgart 21 and feel upset because I don`t understand anything of what was happening in this city. Photo credit Amnesix

First on blogs, because I find that official information, except in the case of Stern magazine, is not very easy to understand. So I read this article in Der postilion: Pro and Contra: Postilionerklärt der Sttugart 21

Then the site Txaxcala, some good advice from Boris Carrier, that other article: no to the new station: theStuttgarters invent a culture of protestation, from David Weyand and translated by Michele Mialane. The German original text is here.
To summarize what happened in Stuttgart, for those who have not read about it yet, I recommend the blog of Aphasix, who pretty much sums up the story:
What is Stuttgart 21?

"The city of Stuttgart is the capital of Baden-Württemberg. A bastion of the CDU since the creation of the post-war. For fifteen years the DB [German railways company] is working on a big project which aims at having an underground railways station and the building has begun with the demolition of the old station.


Why Stuttgart 21?
- Without this project, Stuttgart and the Land would be deserted by the international “fast” traffic
- Travel time between Stuttgart and Ulm would be reduced
- 4000 jobs. The building will be open ground: a new neighbourhood
- Green spaces are bigger for a better quality of life - Paris-Budapest, finally ...
- Passenger comfort
- The airport and convention centre will be connected to the fast line of Ulm
But there was a big protest because:
Why not Stuttgart 21?
- The changing of the project price is always higher. How far? They demand more schools, and an effort at social and health level, better than this enormous project.
- An "update" of the present station would not cost so much.
- Nothing prevents still having connections at the surface
- Part of the station is a "historical monument". Why destroy it?
- Trees (at least 100 years old) will be slaughtered.
- The new neighbourhood will be a neighbourhood only for rich people.
- There might be a conflict of interest: members of the government [Land] maybe involved in this conflict, and a lot of money will flow."
But how come things went wrong in a country like Germany, where, according to the legend, there are no demonstrations? At first, the demonstrations were good-natured and all kinds of people participated, according to the news, and then there was a lot of violence towards the demonstrators.
On September 30, they began to cut the trees in the park, without the court having made any formal decision. Then they went against the protesters, there was useof violence by water jets: the results are terrible, several injured people: a man who risks losing his sight and whose image has been all Germany.

This was not unnoticed at Mediapart; this post proofs it.
Romain Lacuisse : From Stuttgart to Bastille, howcan citizens gain the right to public debate?
In this note, the author asks a question to open a debate that has not begun on this post, to my great regret, because the theme seemed exciting! "Why civil society has led to legally anchoring the notion of public debate in the field of environment, not in the social field (and its subsidiary question: is it just desirable)?"

Well, in this case, in Stuttgart, political debate has turned into political confrontation. Dialogue procedures were unfortunately not there. However, what David Weyand writes in his article is full of strength of conviction and optimism. I personally do not know whether to share it. David Weyand has interviewed the sociologist Didier Rucht about the events in Stuggart and the latter says :
"The Stuttgarters" woke up ". They have understood that Stuttgart 21 is not just about numbers, facts and arguments, but it is in the ability of ordinary citizens to deal with policymakers and planners. They have understood that the building of the new station was also their interest and commit themselves to defend their vision of it. "This could give ideas tothe entire Federal Republic. People do not want just to vote every four years. They also want to exercise their democratic citizenship." In this context Rucht was impressed by the physical presence, perseverance and selflessness shown by the number of demonstrators in Stuttgart. He believes that in future these people won’t have the same outlook on politics. "
German:
" Rucht bescheinigt den Stuttgartern,dass sie "aufgewacht" seien. Sie hätten erkannt, dass es nicht nur um Zahlen, Fakten und Argumente zu Stuttgart 21 gehe, sondern um ein selbstbewusstes Auftreten der Bürger auch gegenüber politischen Entscheidungsträgern und Planungsverantwortlichen. Sie hätten erkannt, dass die Frage eines neuen Bahnhofs auch ihre Angelegenheit sei und man sich dabei engagieren müsse. "Das könnte auch bundesweit Vorbildcharakter haben. Die Menschen wollen nicht mehr nur alle vier Jahre zur Wahl gehen, sie wollen sich auch sons tdemokratisch einbringen", sagt Dieter Rucht. In diesem Zusammenhangbeeindrucke ihn die physische Präsenz, Beharrlichkeit und große Opferbereitschaft, die viele Demonstranten in Stuttgart aufbrächten. Diese Leute werden künftig mit Sicherheit einen anderen Blick auf die Politik haben, glaubt der Wissenschaftler.
For the social researcher, there is here a strong dose of hope and positivismin this event and its excesses: can we say the same about the current demonstration in France? Difficult to compare because the two subjects are different. Between aprotest related to the environment planning in a city and a movement of social protest,there is indeed a big difference. The Germans have not demonstrated against the pension reform, or so little, they have not protested against tax that has allowed thereconstruction of the east during the reunification and that has affected all. It seemed normal, like the pension reform.
Should we share this optimism, I'm not sure, hence the title of my post:"A new culture of protest or a false civic engagement?
In fact, I do not know if the whole energy spent on the protest and demonstration isnot wasted because it is really misdirected or invested in the wrong place.

What is true in the analysis of what happened in Stuttgart is the sliding from the protests against the changes proposed in the environment (the new railway station) to a protest against the politic systemand the way decisions are taken. There is a real radicalization and open criticism of the political party system and the preferential treatments in politics, something that is also a critical point in what is happening inFrance now, in my opinion!
The appointed mediator in Stuttgart will use the Internet as a means of communication and debate, at the request of the demonstrators. Modern? Not only. I personally believe that, today, resistance is more organized on the Internet than elsewhere.
It's a shame, because the protests would probably be more effective if they took a more participative action in politics, but then we would need a kind of Copernican revolution in the party system both in Germany and France.
The worst is that I am not sure that the reform of local government in France, see the article from Vincent Verschoore on this subject, which is not commented enough: The reform of local authoritiesor the new power of the State will promote a changeof practices!

Aphasix cannot resist the temptation to compare: "Stuttgart 21 is really interesting. How does a multibillion dollar project may be hampered or even stopped by private citizens. And what about France? Simple: 3.5 million people in the street without effect".