A Massachusetts representative (Michael Capuano) asks how many of the banks lent money to be directly used for credit-default swaps. He asks how many directly bought CDS. It looks like most, but they do not sound off verbally. The rep said he believes SIVs are “ILLEGAL” and starts yelling– actually yelling — : “I am amazed that NONE OF YOU HAVE BEEN PROSECUTED YET….How can any regulated bank have anything on its books that is TOTALLY UNREGULATED that does the same thing a bank does? You come to us today on your bikes, buying Girl Scout cookies, helping out Mother Teresa, saying, ‘we’re sorry; trust us.’ He says he has constituents who have robbed some of their banks saying the same thing, which draws laughs. But he will not be stopped. The message is that people don’t believe the CEOs have learned their lessons. “You created CDOs, CDS, SIVs, you CREATED them –and you’re not the only ones, you’re just the ones sitting here — and now you’re here today saying, ‘we’re sorry, trust us, and we don’t even want the money.” The problem I have is that honestly, NONE OF US, America does not trust you any more. I myself get a lot of money to put in banks. I don’t have ONE SINGLE PENNY in all your banks. Not one. Because I don’t want my money in CDOs or credit-default swaps. We don’t believe anything will change UNTIL YOU CHANGE THE PEOPLE WHO BROUGHT YOU INTO SIVs. Who was the brilliant person who brought you into credit default swaps? BRING HIM IN. FIRE HIM. And don’t say you’re not using THAT money for bonuses. Money is NOT FUNGIBLE in your entities. It’s fungible EVERYWHERE else…in this new world that YOU created and WE have to clean up.” We may have missed a few words, because he was shouting loud and fast, but that is most of it. 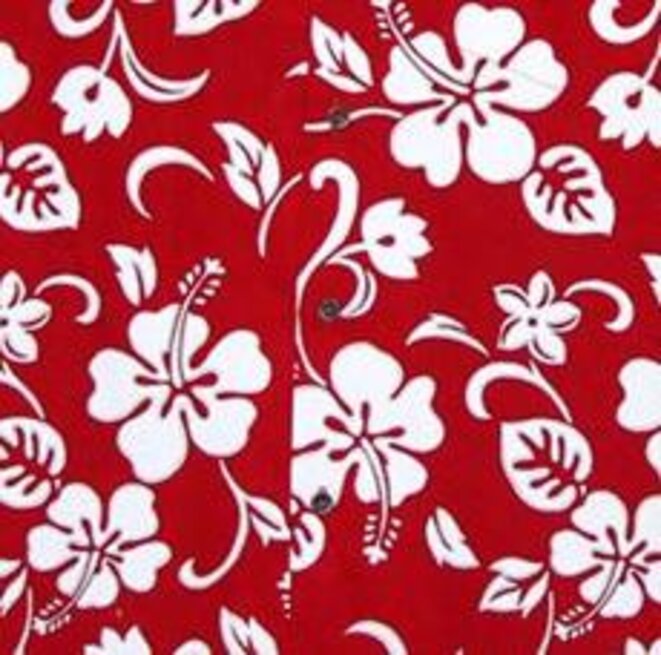