"For the Muslims": my book about Islamophobia in France

Published in French in 2014, my book about islamophobia in France is now avalaible in English, at Verso Books. Added to this English edition is a previously unpublished foreword and articles written after the Paris attacks of 2015.

I reproduce below the presentation of the book by Verso, followed by the first reviews :

A piercing denunciation of Islamophobia in France, in the tradition of Emile Zola 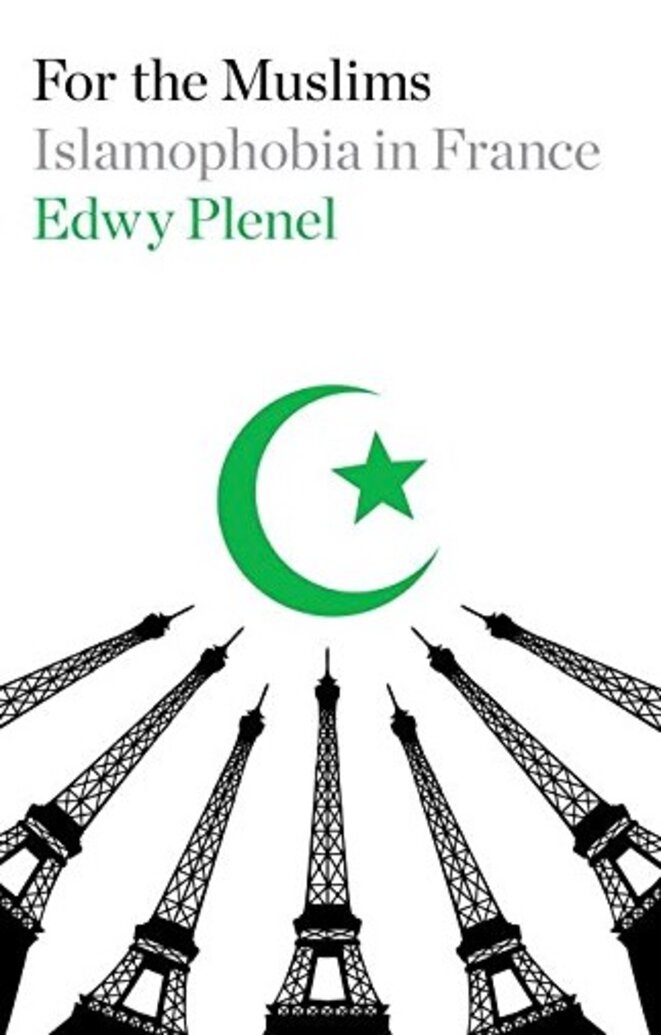 A book published by Verso
At the beginning of the twenty-first century, leading intellectuals are claiming “There is a problem with Islam in France,” thus legitimising the discourse of the racist National Front. Such claims have been strengthened by the backlash since the terrorist attacks in Paris in January and November 2015, coming to represent a new ‘common sense’ in the political landscape, and we have seen a similar logic play out in the United States and Europe.

Edwy Plenel, former editorial director of Le Monde, essayist and founder of the investigative journalism website Mediapart tackles these claims head-on, taking the side of his compatriots of Muslim origin, culture or belief, against those who make them into scapegoats. He demonstrates how a form of “Republican and secularist fundamentalism” has become a mask to hide a new form of virulent Islamophobia. At stake for Plenel is not just solidarity but fidelity to the memory and heritage of emancipatory struggles and he writes in defence of the Muslims, just as Zola wrote in defence of the Jews and Sartre wrote in defence of the blacks. For if we are to be for the oppressed then we must be for the Muslims.

• “A crucial, searing warning against the politics of hatred, fear and spacegoating – and the blaming of minorities for the crimes of the powerful” – Owen Jones

• “Thank goodness for this humane, civilized and morally brave book. It speaks important truths which these days are much too rarely heard.” – Peter Oborne

• “A powerful call to address the empathy deficit and intellectual poverty which underlies the “obsessive Islamophobia” of much French public discourse. Noting that Islamophobia now performs the cultural function once assigned to anti-Semitism, For the Muslims is a polemic against indifference. Plenel resurrects France’s heritage of critical thought to call on his fellow citizens and others to develop a competing imaginary to the one established by rampant xenophobia.” – Priyamvada Gopal

• “An important book about one of the most pressing issues facing modern Europe. Insightful, historically grounded and detailed, it’s required reading.” – Murtaza Hussain

• “An urgent and necessary warning cry against hatred and the politics of fear and indifference that fuels it. From the Dreyfus affair to the aftermath of the Paris attacks of 2015, Plenel shows how the normalization of a far-right narrative of rejection, exclusion and otherness will have consequences for us all.” – Simon Hooper

> A presentation in French of the book is available here.