MS804 : TERRORIST ATTACK ? YES maybe but in that case a very sophisticated attack ! 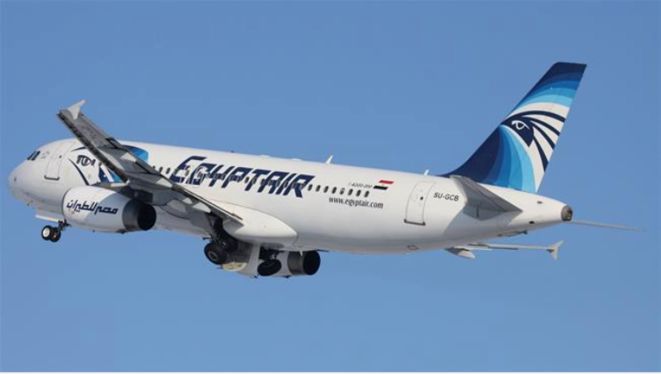 This configuration « ELEC EMER CONFIG » is obviously intended to keep only the essential power circuits, i.e. those which allow the bare minimum for flying the plane.

Cockpit is plunged into the dark and only a weak emergency light is in use. Only three screens are available, PFD1( Primary flight display n°1), ND1 ( Navigation Display n°1), thus those of the Captain, and the ECAM (  Electronic Centralized Aircraft Monitoring ) upper screen. This implies that only the Commander was able to fly and so was in command.

So the commander was manually flying the aircraft and it’s very well known that in the pitch axis alternate and normal laws are exactly the same. Normal-law flight mode or alternate-law flight mode are a load-factor-demand mode with automatic trim and load-factor protection (2,5 G).
However concerning roll axis, direct-law flight mode is active and airplane handling is like flying a classical machine or a light aircraft.

From another hand and in terms of communications only two radio transceivers were remaining in service and one transponder : VHF1, HF1, ATC1, that allows to deduct :

Flight trackers websites like the famous flightradar24.com confirmed the sudden stop of MS804 ADS-B data transmissions. Speed and altitude were perfectly stable, and then suddenly disappeared. That means that at this exact time, the crew put electrical system in ELEC EMER CONFIG

But after this time air trafic controllers were still following the plane on their radar scopes during several minutes, so the plane was still flying after the first issue ( AVNCS SMOKE warning ) which allows the hypothesis of a terrorist attack to be rejected at least from the simple equation : in flight explosion = terrorist attack, and assume it was an accident at all and not an attack.
As a matter of fact the pilot in command was obliged to manually fly the aircraft because of the alternate-law flight mode and he would have lost the control of the aircraft.

© tbantalony
This loss of control occurred in very difficult circumstances. It was a night flight, cockpit was plunged into the dark and the emergency light lit no more than a small pilot light. Just was in addition the weak glimmer from the three remaining screens. Smoke development in the cockpit was intense, it was most probably an electrical fire what was generating toxic fumes, acrid, thick and black.

Obviously pilots were using their oxygen mask but this emergency equipment didn’t facilitate for sure handling the airplane (for the captain) nor the accurate and quick QRH ( quick reference Handbook ) reading, nor communication between both pilots due to heavy breathing under stress.

Strong experience and efficient CRM ( Crew Ressource Management ) are required to make both pilots able to cut off the integrated microphone when breathing and switch it on again when speaking. This point is mentioned on the C/L : « Ensure crew communication is established. Avoid continuous use of the interphone to minimize interference from the oxygen mask breathing noise. »

It’s unfortunately turned out that Egyptair flight MS804 vanished in the deep dark waters of Mediterranean sea what obliges us to consider that the commander who was himself manually flying the aircraft ( in alternate-law flight mode ) lost the control and never was able to recover it.

Due to the emergency warning «  AVNCS SMOKE » first priority for the captain was to perform the associated check list «  SMOKE/FUMES/AVNCS SMOKE » displayed on the ECAM, thus set ELEC EMER CONFIG.

Exactly when GEN 2 is set OFF, auto pilot disconnects , normal-law flight mode is reconfigured in alternate-law flight mode, and captain is becoming obliged to fly manually the aircraft while copilot is deprived of his own instruments and can't help by monitoring.

Second priority to consider was to descent 10 000 ft in order to depressurize the plane by opening RAM Air Inlet and maybe more by opening a window for smoke evacuation after speed reducing at the minimum.

This descent was initiated, it's turned out too.

Was there brutal or dangerous maneuvers  excessive bank or pitch, were speed brakes used or not ? DFDR will tell us this kind of details, but nothing about smoke origin and intensity

So how can be explained this loss of control ? At least in the initial stages, the answer is unfortunately self-evident. If the pilot in command couldn't find any help from his flight instruments, he also couldn't see outside because of the smoke. So most probably smoke development was so considerable that pilots were like blind

Then it's thus an accident. Other than to consider that such a smoke development  which caused the pilot incapacity to fly the aircraft and therefore the loss of control, could only be the result of a malicious act.

If it was an accidental event, thus a electrical fire, it probably will be possible to find some cues in the electrical parameters from  DFDR, but in the hypothesis of a malicious act, I doubt that DFDR will show any cues. 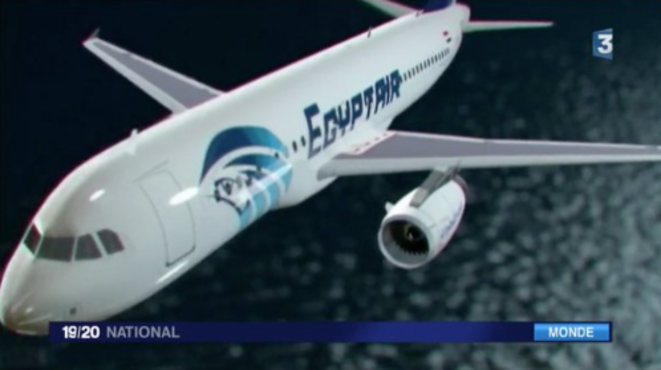 But if investigators are going to raise the issue of a terrorist attack, we must clearly state that it's about a third type attack, a very sophisticated and malignant scheme, because a bet has been made, cynical and successful, to force pilots to lose themselves the control of their aircraft.
But at that stage can we yet talk about terrorist attack or shall we keep some doubt about the sinister shadow of affairs between states ?

Moreover, as with the MH370 mystery whose end in the south of Indian ocan is very far to be turned out must we content ourselves with the thesis of an accident and/or a perfect crime ? 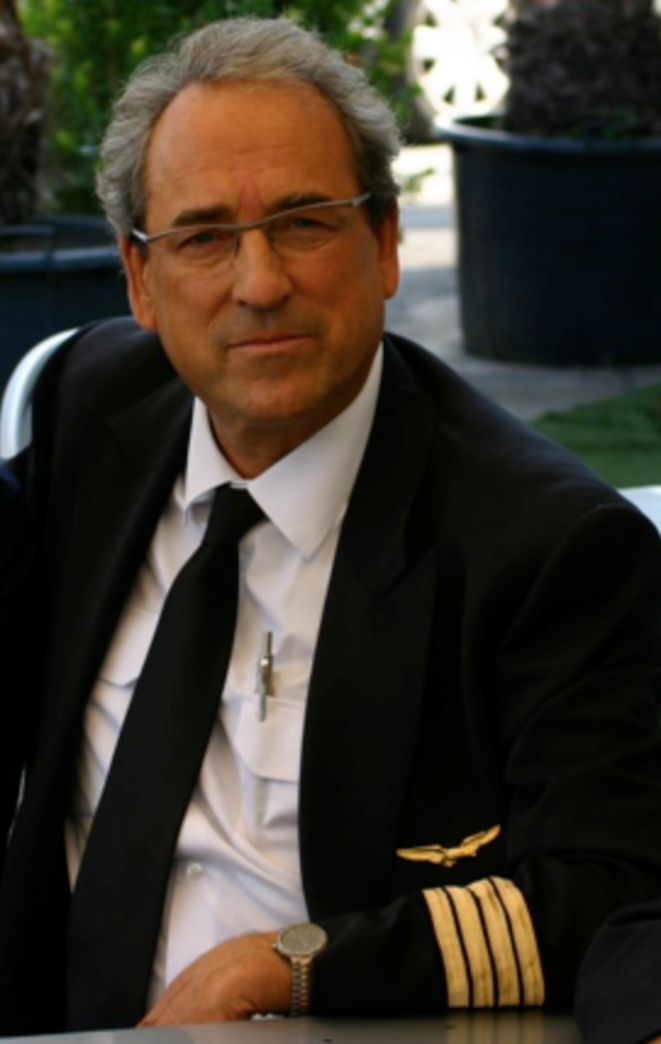