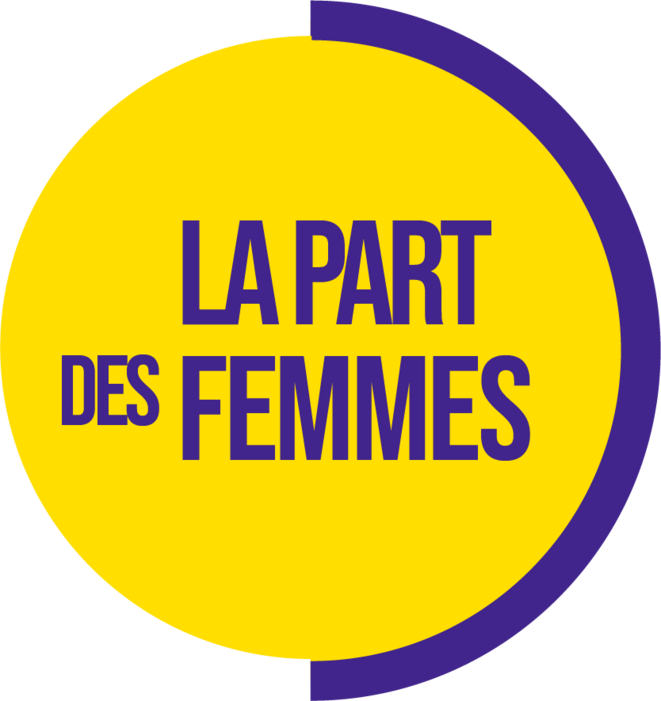 The Dealer, The Artist, The Heiress, The Mayor and Johnny

The monument to the French singer Johnny Hallyday that is be inaugurated mid-September in Paris may well be just a stutter after Koons' tulips. This poisoned "gift" from the artist to the City of Paris has highlighted the cynicism of some international artists and their dealers, as well as the weakness of elected officials in the face of these practices.

The monument to Johnny Hallyday that is be inaugurated mid-September in Paris may well be just a stutter after Koons' tulips. This poisoned "gift" from the artist to the City of Paris has highlighted the cynicism of some international artists and their dealers, as well as the weakness of elected officials in the face of these practices. Signing a monumental work in the French capital is an efficient way to occupy the public space and to raise the rating of an artist (and their dealer). Above all, the "gift" consequently serves private interests. By imposing a project, its funding and its maintenance with public money or tax-free money from potential patrons, some dealers succeed in an outstanding symbolic and financial manoeuvre.

In this context, the notion of "donation" is perverted and erases the intricate democraty-ruled process that is a public commission for a work of art. By imposing these steel monuments to a city that would usually give priority to green areas, they don't hesitate place all their eggs in the basket of emotion: a bouquet of tulips for the victims of the 2015 attacks, a Harley Davidson attached to a guitar neck for celebrating singer Johnny Hallyday, who died in 2017.

This was the initiative of influential dealer Kamel Mennour who "offers" to the Parisians the project of his represented artist Bertrand Lavier, at the expense of the city who pays this 6-meter-high pole. The mayor of the 12th arrondissement [on the Paris urban districts] is strictly opposed to this project as it stands, and with regard to the nuisance that it will not fail to cause on the future Johnny Hallyday esplanade. The bikers and fans of the singer will have a place to make their engine howl under the pretext of tribute and sadness.

Regarding symbols, there are various implications related to the erection of such a monument. The latter will be inaugurated on 14 September 2021. The rock star is not depicted by a figurative sculpture as singer Dalida was. Instead, "symbols" of the singer are here prevailing: an amputated guitar of which it solely remains the handle surmounted by one of the most expensive motorcycle types, which is evoking pollution, noise, and could be associated with a male-dominated world.

Let's leave semiologists the opportunity to further explain this latter symbol behind the monument, and let’s look closer at another inherent symbol: a motorcycle flying over the Ministry of Finance. At a time when we are facing a major environmental and financial crisis, the erection of a monument to the memory of a tax evader next to the Ministry of Finance is, we believe, synonymous with sightlessness and perhaps cynicism from the municipality. It is crucial that Parisians know who they decide to pay tribute to, and at what cost. Once again, here is a boys’ club deciding again to occupy the space with its own representations and values, in this case with little solidarity.

We hope that the Mayor of Paris, Anne Hidalgo, will take the appropriate measure against what could be defined as a power grab of contemporary art dealers over politics. We also hope the money she intended to invest for this column can instead be used for providing a training in visual arts and art in public space to elected officials.

We therefore ask the Mayor to answer our questions and we invite you to ask her questions as well.