The scapegoat strategy of Democratic Way

Former member of the Democratic Way

I choose to write in French so that I am not criticized for the supposed mediocrity of my writing in Arabic. Knowing that it is in French, Arabic, English or another language, I have myself corrected each time I write and by recognized people.

A group of people or a trade union or political organization turns to the scapegoat strategy when conditions are met:

- he intends to pass a strategy, an orientation or operate a political transformation which requires clearing voices against any obstacle,

- a current of new ideas which are unfavorable to it and their progression becomes manifest,

- voices are raised denouncing the absence of exchange, of debates on strategy or on orientations and the adversarial debate takes shape and mobilizes new people,

- and finally, the errors of management, on the expressions or on the methodology used to govern begin to be seen inside and outside.

The fear of denouncing this climate does not detract from the situation. Members, activists or sympathizers make the difference between things and position themselves despite everything on the misdeeds of the situation. The situation also affects them and reacts objectively on the merits.

Let us return to the situation of the Democratic Way generated by the resignation, which for the accuracy of things, it has for cause (the resignation) to put an end to a conflicting relationship with 2 members of the National Secretariat of the movement and 3 of their followers:

I have been questioned about texts that I have published, as I publish hundreds of texts, in response to the plagiarism of which I am accused.

My answers came after my hospitalization which lasted a month and a half.

I provided the answers that I considered appropriate and complete.

The responses each time supported by irrefutable evidence (see the response by email that I sent to the National Secretariat).

The recipients of my answers as a member of the National Secretariat considered it wise not to present my letter, to line up behind the people cited (El Titi and Al Harrif) and to ignore my positions, however they are at the origin demand !

I published the letter after having resigned from the Democratic Way, because I had no other choice and it is about my freedom above all since nothing obliges me to keep this story silent.

This is the end of this publication.

Now what about the scapegoat strategy?

- faced with a situation where half of the sections have disappeared,

- faced with a loss of confidence in certain members of the national secretariat and at their head El Titi and Al Harrif,

- faced with the failure of the preparation of the congress and the virtual absence of partners for a possible partnership or the absence of a possible alliance on the left as the conditions are drastic,

- faced with the almost certain failure of the declaration strategy of the working class and working class party, and the lack of adherence to this strategy internally and externally,

The current leadership justifies its utter failure by creating a diversion and finding a ready-made scapegoat with a suicidal line of defense:

- failure on the number of members by halving their number,

- failure on the number of sections and reducing their number by almost half (from 73 to 43) despite the strengthening of the Europe region by 4 sections,

- failure of alliances and categorical refusal of left partnership,

- failure of the strategy of alliance with al adl wa al ihsane advocated by Al Harrif on which he eyes and hopes to reach the Makhzen while Al Adl WA Alihsane does not calculate the Democratic Way and has nothing to do with it and plays in another category and that the VD does not bring him anything politically.

So to continue in its diversion, the dominant band continues its course towards the wall and suicidal and to justify its failures it opts for the strategy of the scapegoat.

Who benefits from the crime?

What does the Makhzen do with the supposed plagiarism that the dominant gang has chosen as grievance, knowing that even if I copy 100% of my articles does this move the Makhzen one iota of his dominant culture? Rubbish and the Democratic Way is affected by its gang leadership by the infantile and incurable disease which this time is not communism but reformism which does not say its nol. 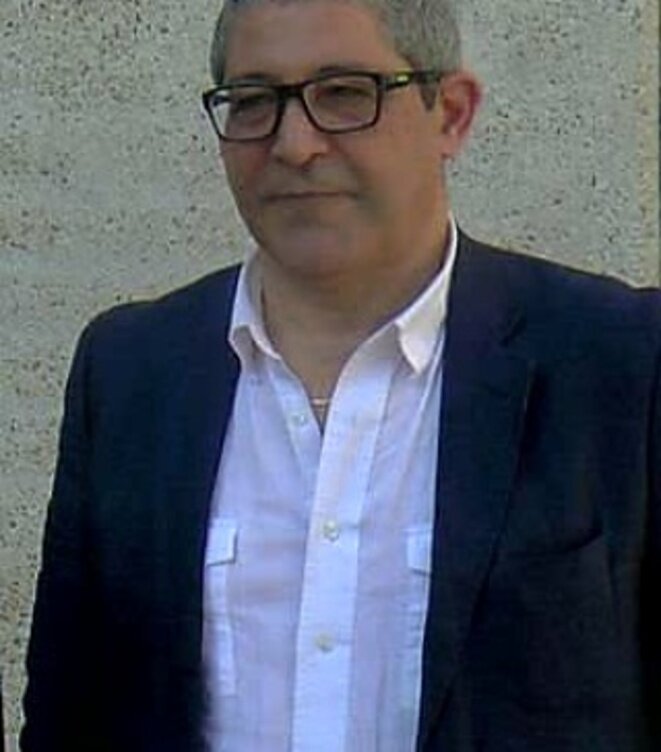