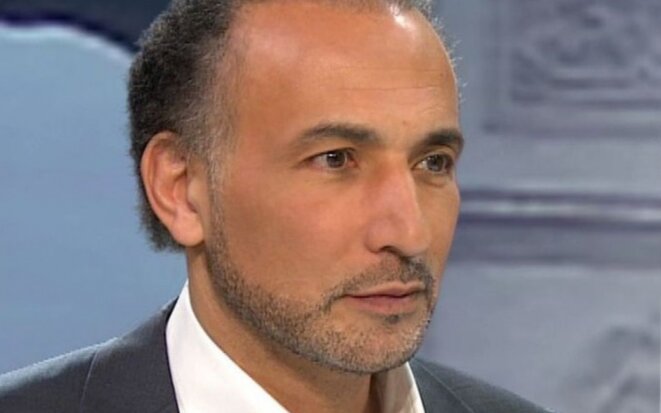 At first the Paris twelfth district police was in charge of the investigation. The investigating judges then considered the case too crucial to be handled by the police. It was then transmitted to the Paris Criminal Brigade, known for its skills and reliability. So it is a sharp investigation that has been conducted for months and led to a conclusion that cleared Prof. Tariq Ramadan.

The Criminal Brigade also noticed, among other things, many falsehoods and obvious lies in the plaintiffs’ narratives, Paule-Emma Aline and Henda Ayari. Indeed, according to their conclusion, Paule Emma Aline would have sent, following the only appointment between her and Tariq Ramadan, a message which proves that there has never been rape. However, the plaintiff has always denied having sent the message following that appointment. Such a factor alters the situation since this message’s content reveals that Paule-Emma Aline knowingly lied during the various hearings.

The Criminal Brigade’s report stresses that the second plaintiff’s version was neither based on an analysis of the text messages found in her mobile phone, nor on the field investigation carried out by the investigators. Her story is simply not plausible.

As for Henda Ayari, the Criminal Brigade has collected numerous testimonies from men who have been harassed by her. Text messages were also verified and led to the conclusion that the plaintiff harassed Prof. Tariq Ramadan by sending him sexually explicit messages for months after their only meeting. She wanted to meet him again and complained that he blocked her on his Facebook page. The Criminal Brigade investigators, in their draft minutes, also highlight their doubts about the second plaintiff’s version.

The phone taps transcription is in itself extremely disturbing. One can clearly hear Henda Ayari saying that "if her mobile phone, that was stolen" during the investigation, falls into the hands of the "pro-Ramadan", this could be "extremely compromising for her and for the record".

The Criminal Brigade concludes very clearly that in view of the collected information, the plaintiffs' narratives do not correspond to what the numerous investigations revealed, whereas Tariq Ramadan’s narrative matches the investigation’s conclusion so far.

However, the three investigating magistrates do not include any of these conclusions in managing the legal procedure. All the Criminal Brigade’s findings are ignored by the judges who carry on their investigation based on a record void of any crime yet full of lies.

The Tariq Ramadan case is part of our current French judicial landscape where more and more cases are singled out because of their politicized nature and the lack of objectivity and neutrality of certain procedures. The "Tariq Ramadan" court file contains numerous evidences that prove his innocence. His lawyer, Mr. Marsigny, affirms and repeats, coming to the same conclusions as the Criminal Brigade: "The Ramadan case no longer holds"!