Chronicle of an evasion foretold

Prison director where Rocco Morabito was detained resigns after investigations find out that was impossible for the Italian mob and his inmates to escape without the help of prison guards. But last year the intelligence, working inside the prison, discovered that he was offering 80.000 USD to a prison officer for helping him to flee. 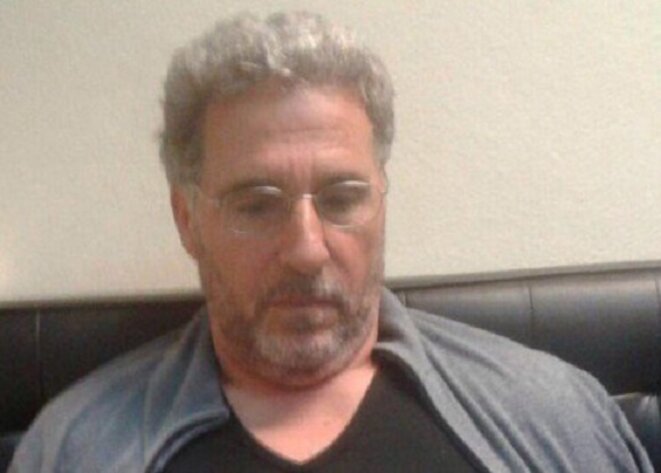 Caught in Uruguay on September 2017, the night of June 23 Rocco Morabito, also known as the "Cocaine King of Milan", flees from the prison where he was waiting for his extradition to Italy, to face a 30 years prison sentence.

The ‘ndrangheta Morabito's family is alleged to control 80% of the cocaine trafficking from Latin America to Europe. They’re also alleged to run the cocaine business in Milan.

What is clear to Uruguay law enforcement is that he was in a position from which he could corrupt some prison guards.

Last year the intelligence working inside the prison discovered that he was offering 80.000 USD to a prison officer for helping him to escape.

Morabito’s flee from the “Centro de Ingreso INR” prison was realized with two other inmates.

The two men, Bruno Ezequiel Diaz deteined for an homicide accusation and about to be extradited in Argentina and Matias Sebastian Acosta Gonzalez who was waiting for his extradition to Brazil, have been captured on July 4.

Officially the three men's way of escape was a hole which leads them to the roof and then to the outside of the prison.

But the only thing that’s clear is that there is no video from the inside surveillance system, as two days before the escape all cameras were removed.

Prison director Alberto Gadea resigns after investigations find out that was impossible for Morabito to escape without the help of prison guards.
Also, security conditions related to the detention of the Italian drug kingpin were known as insufficient.

Morabito was one of the top five Italian’s law enforcement most wanted, and tenth in the whole world.

And even if Uruguay was known as one of the least corrupted between all Latin American nations, other three prison escapes recently happened in Mexico, Argentina, and Panama, and all of them were possible thanks to the help of corrupted officers. (cm)