US: first decline since 1999 in opioid deaths

On July 19th Center for Disease Control and Prevention (CDC) showed a 5.1% drop related to 2018 drug overdose deaths compared to the year before. This is the first time since 1999 US registered a fallen of deaths caused by drugs. However, overdose connected to fentanyl still rose. Fentanyl is still a bestseller in the illegal drugs market. 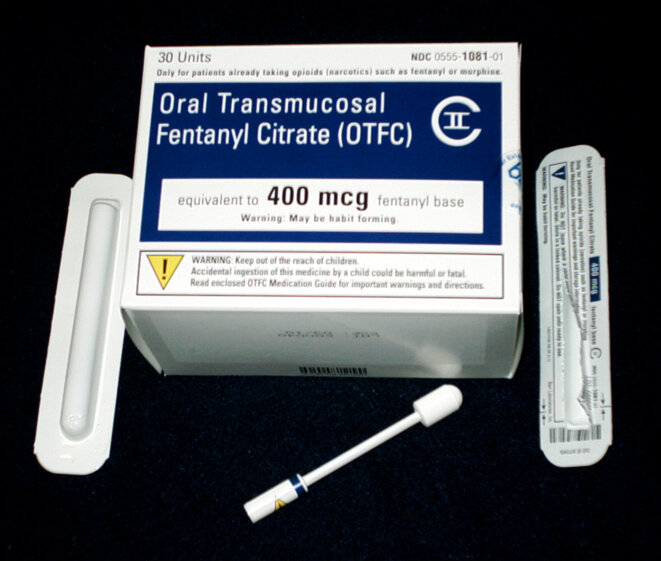 In an article published in the Pain Medicine journal on May 2011 researchers concluded that even though “the abuse of prescription opioid analgesics and other controlled substances have increased in number as the volume of such drugs prescribes in the US has grown” and even if “State Prescription Drug monitoring programs (PDMP) are designed to prevent the abuse of such drugs”,  in relation to these controlled substances “their impact is not reflected in drug overdose mortality rates”.

So, on 2011 reserchers were not completely sure that the rise of the overdose mortality rates and the spread of opioid painkillers were connected.

A few years later, on January 15th 2015 in the synopsis of another study entitled “Justice System Use of Prescription Drug Monitoring Programs”, a study realised by Global Advisory Committee (GAC), Strategic Solutions Working Group (GSSWG) Prescription Drug Monitoring Programs Task Team, is written: “ Every day in the United States, more than 100 people die as a result of drug overdose. In response to this critical issue, states across America have established prescription drug monitoring programs (PDMPs), an extremely useful but often underutilized tool. With support and guidance from the Bureau of Justice Assistance (BJA) and under the efforts of the Global Advisory Committee’s PDMP Task Team (including subject-matter experts in this specific field), Call to Action and Issue Brief: Justice System Use of Prescription Drug Monitoring Programs—Addressing the Nation’s Prescription Drug and Opioid Abuse Epidemic was drafted to serve as an educational resource and call to action, underscoring the value of the justice enterprise’s participation in PDMPs from both the public safety and the public health perspective”.

This to say that on 2015 the Prescription Drug Monitoring Programs, a survey aimed to prove a connection between the spreading of opioid painkillers across the USA and the rise of overdose deaths, even if usefuls, was not used.

This means that for the first time since 1999 US registered a fallen of deaths caused by drugs.