As we find our seat within awakened spirituality, we can see clearly. We find ourselves in the possession of truth, when we reveal who we are, awakening to ourselves. 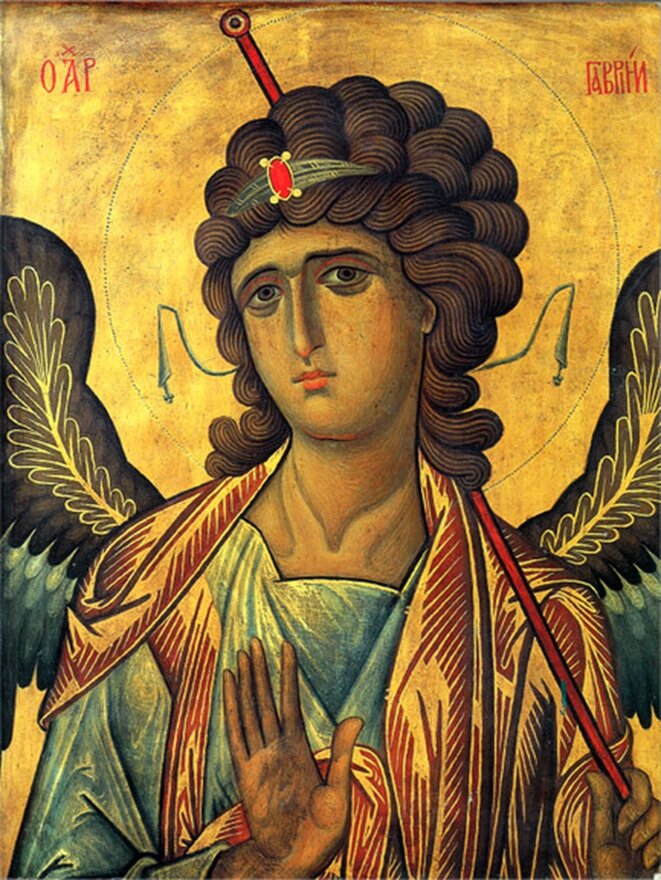 Writing about spirituality as it relates to democracy is somehow verboten in the West. However, spirituality is part and parcel of the principle of nation states and the very concept of democracy. You cannot know what you are prevented from knowing, let alone discussing. Thus, I think we ought to be talking about why exactly the “deep state” and “fake news” exist. But the conversation must not be highbrow. If principles can’t be explained to an elementary school child, then adults will never understand them let alone take them on as their own. Americans deserve to be carefully informed so they can participate in public conversations, if they choose to do so.

Let’s find a responsible level of detail for our conversation. Let’s call this “Gabriel’s Razor.” ‪In philosophy, a “razor” is a principle or rule of thumb that allows one to explain a complex situation in a less complex way.‬ In all three Abrahamic religions, Gabriel is an important archangel, first described in the Hebrew Bible. He brought tidings of great joy.