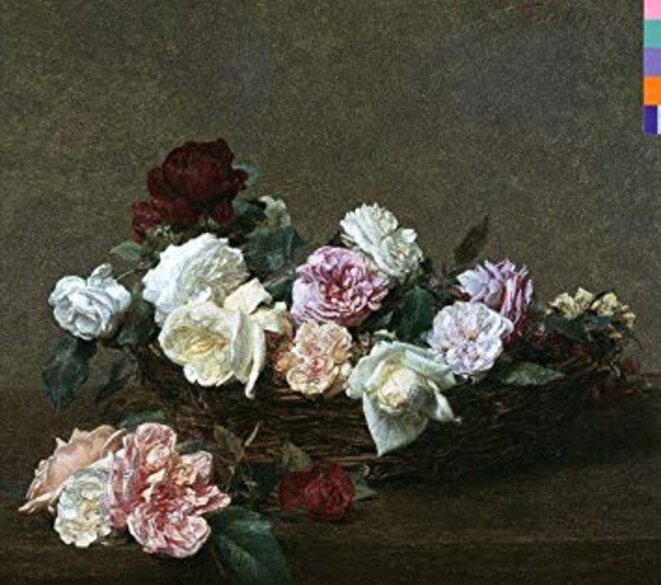 “Power, Corruption & Lies,” the second studio album by English rock band New Order, released on May 2 1983
My desire is always to find the most common sense explanation for aspects of international relations. Sure the gossipy stuff is fun to Tweet about and discuss with friends at lunch, but at the end of the road it comes down to pure economics and that is the best way to describe foreign things. I mean, who doesn’t get giddy at the idea that there is a fifth column of lizard people in DC running our government into the ground? That said, what I am really writing about in this column is the “war lobby” in America. I am forced to use “neoconservative” to describe the current clandestine people forces at work to the detriment of the country because that is simply the best option, but that word is too vague and it is the most ambiguous one you’ll see me throw around. The notion of an influence group, a lobby, can serve as a fundamental starting point and perfect way to begin to express the political turmoil in America today. It boils down to influence.

I have come to the part where we introduce the idea of foreign influence in the United States. I am not convinced it still applies so much given the state of Brexit-ridden, crumbling England itself, but for a long time there’s been a heavy handed Anglo-American or WASP faction to U.S. foreign policy. While Americans don’t refer to it much, the British elite sure do and they call it the “special relationship.” Of course, it would be considered special to you if you’d been riding an American gravy train for decades and literally getting away with murder on the tracks. It’s been a very unhealthy relationship, to say the very least. I’m only placing the concept for now. We’ll explore it in all its sordid details. Centuries of them.

Just as I said earlier, we may be tempted at times to reference things like the shadowy “Committee of 300” or the “underhanded British Empire,” a “suzerain,” a “fifth column” or even just “British imperialism,” but let’s go with the practical application that there is a war lobby in America that has transnational backers, maybe pursuing British interests. We can then get into the mechanics of that lobby, such as does it constitute a “shadow government” or not, and is it even still powerful? Because there’s definitely a history of British interference and President Trump is not the first to encounter it as he is today with the impeachment proceedings. The administrations of Franklin Delano Roosevelt and John F Kennedy are fascinating to study in that regard. Because the British have been at war with all three presidents.

All war is predicated on the imperial notion of “us” and “them” — that it’s the good guys over here against the bad guys over there. An existential threat is created to bring fear of invasion and hatred for those who might try to invade. We’ve just spent six years going through that type of manufactured hysteria: “Russia, Russia, Russia“ — the Russia Hoax. It is a purely political idea, and certainly not a religious or spiritual one — the idea that evil is concentrated on one continent, in one religion, in one country, among one kind of people. If you’ve traveled the world, you know that this is just patently false. It’s complete nonsense.

The potential for evil exists in everybody.