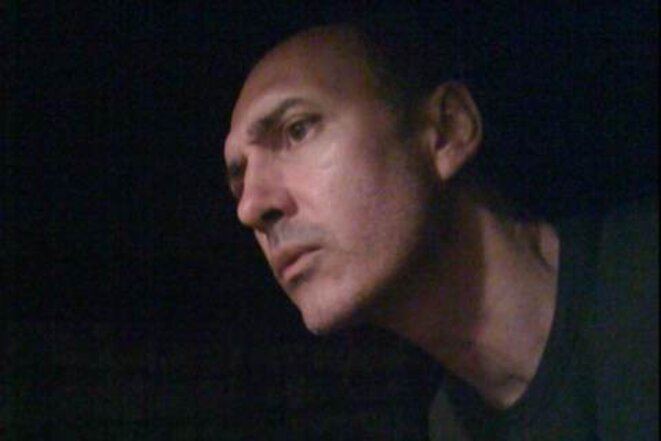 Grande-Synthe, a town of 22.000 inhabitants near Dunkerque, decided to welcome rather than repress war refugees. Its mayor, Damien Carême, recently made the choice to relocate a slum, Basroch, where more than 2,000 people tried to survive, into new, heated sheds. It is the first French humanitarian camp to meet international standards. But the North Prefect did not agree with that choice...

Indignation seems outdated. We now must consider rebellion ! I’m afraid it’s too late for discussion, arguments and sharing any point of view whatsover with those who govern us.

They no longer have the capacity to exchange with us. Did they ever have it ?

For me,indignant up to now because of what was being done in my name, I now call out to all those who can’t bear any longer this shame that France, like most European countries, has to assume because of the way we consider refugees; we should not talk of « migrants » when it is a questio of war refugees.

History will remember : Hollande and Walls, Cazeneuve and the Legion of honor, the highest French distinction, given to the prince of Saoud Arabis on the 4th of March, what a dishonor !

History will also remember Giusi Nicolini, the mayor of Lampedusa, abandonned by everybody when she welcomed the masses of « migrants » and that she welcomed them well ! And Spyros Galinos, of Lesbos, who did the same thing, valiantly. And Philippe Lamberts who addressed the European Parliament on the 9th of mars in order to ask for a new approach to the hordes of refugees.

And several others too, such as Damien Carême, mayor of Grande-Synthe, that Jean-François Corget, the prefect of the North, summoned to present the municipal order that authorized Carême to open the camp constructed to replace the slum, Basroch, in spite of the « refusal » of the security commission for this new construction. Are we dreaming ?

Damien Carême, mayor of Grande-Synthe, is doing what the representants of the State, if they were worthy of the values of the republic, should have begun to do a long time ago.

Let us all support Damien Carême and demand that not only all summons issued against him be annuled quickly, but that he be given all the means necessary to make Grande-Synthe into a model for the welcome which France should give to refugees !