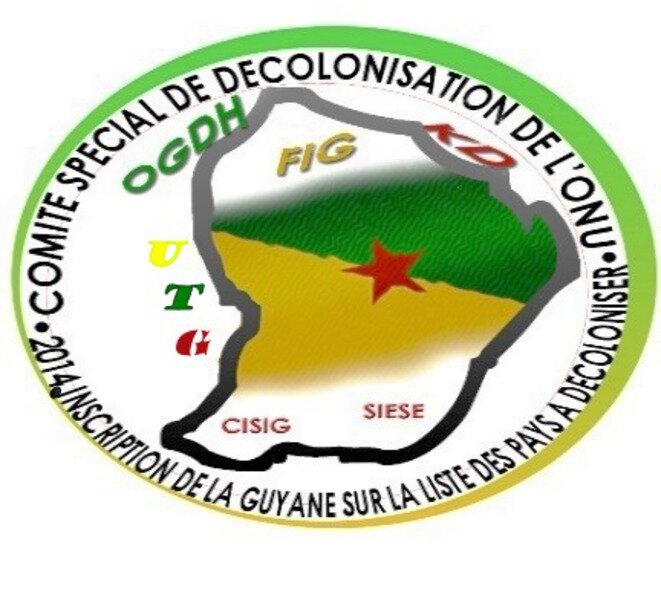 Press release. Bonaire symposium on Right of Self-determination and Reparations

As the 3rd Decade 2011-2020 of Eradication of Colonialism of the United Nations comes to an end, 9 remaining colonies of the Caribbean including Guyana, claim the assistance and the protection of the UN to realize their development, their well-being and their autonomy.

Right of Self-determination and Reparations
in the Caribbean

Foundation We Want Bonaire Back looks back on a very successful symposium that took place on Bonaire on the 6th, 7th and 8th of December. The main themes of the conference discussed were the right of self-determination and reparations in the Caribbean.

Mr. James Finies, president of Foundation We Want Bonaire Back emphasized that one of the main objectives that the Foundation was founded on was to re-list, re-inscribe Bonaire on the list of Non-Self-Governing-Territories of the United Nations.
Bonaire was the scenario of this historical reunion where representatives of 9 Caribbean countries/territories that are still under colonial administration reunited.

Governments, leaders, experts, scholars, human rights defenders from Aruba, Curacao, Sint Eustatius, Bonaire, Puerto Rico, San Andres, Old Providencia, Virgin Islands US and Cayenne-Guiana all with the same common objective for justice, development and welfare for their peoples has shown solidarity towards the Bonerian peoples. We all are in the same struggle to regain, restore and respect of our fundamental human rights

Highlights and revelations of common practice by the colonizers that emerged out of the presentations and discussions, was the fact that the modus operandi, the same system to divide, oppress and dominate all the colonizers are using against the territories and peoples that they have under their administration and domination.
The most impacting conclusions after the sessions of the academic-part that took place in the conference room of the Captains Dons Habitat and the public speeches in the Wilhelmina Park was that the only way forward is with a united-front direction of the international community and United Nations. Especially to be re-listed, re-inscribed on the list of Non-Self-Governing-Territories that falls under the Committee on Decolonization with its only objective; the protection of these territories and their peoples according to article 73 of Chapter XI of the United Nations and guide, facilitate and help them realize their development, welfare and self-government and finally to eradicate colonialism in all its existing forms in the Caribbean.