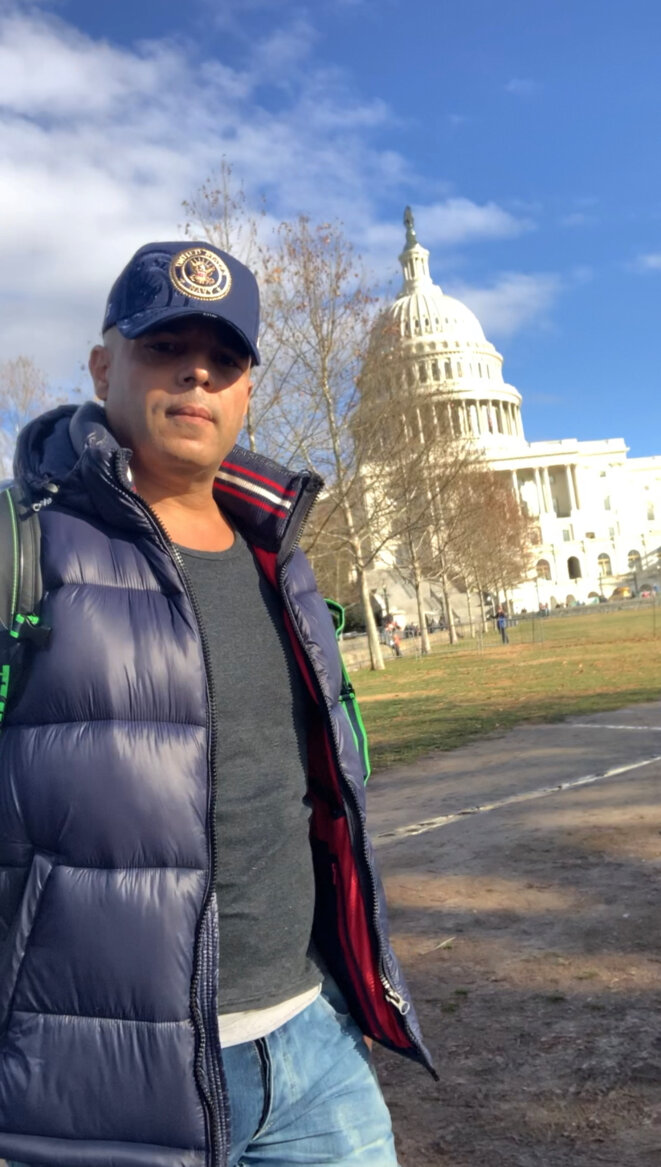 Trump : Muslims should be treated no differently than sex offenders

Last month, Donald Trump tweeted : 'Muslims should be treated no differently than sex offenders' . Obviously, Republican presidential front-runner Trump doesn't like Muslims. Everybody knows that. He hates all muslims in the world.

Not only calls he for a total and complete shutdownd of muslims entering the United States (refugees, visitors, anyone..) but also he wants to implement a database for american muslims (foreign-born Muslims, native american muslims ...).

Trump intensify his campaign against muslims. This guy is really stupid.  He doesn't know that anti Muslims rhetoric is feeding into Daesh message: Us hates all Muslims. Is this his purpose ?

In a statement realised to the press, Democratic presidential contender Hillary Clinton said the day before yesterday:

"I don’t know that he has any boundaries at all. His bigotry, his bluster, his bullying have become his campaign."

Donald Trump wants to deport all Muslims and Hispanics. He hates foreigners, cheats on his wives, doesn't like animals. He is a sexist and a fucking piece of shit racist.