The Making of Chinese Subjects

co-sponsored by the CERI and the University of Macao

With a high rate of growth, the emergence of a middle class and a widespread access of the population to social networks, the issue of China democratization is omnipresent in the bulk of analysis. For some, this democratization is unavoidable since it goes in line withthe sense of history. For others, China is not suited to the so-called Western model, and the Chinese must find, or have already found their own democratic formula. It is only by drawing from its philosophical roots that China will be able to devise an alternative model, but no less democratic. These approaches are in fact very similar: they impose a Manichean and essentialist model – democracy versus non-democracy – and they grasp political changesin normative and/or culturalist terms. “Democratization” is perceived as a well-established process. Certainly, one must take into account local specificities; yet, through a graphic phrase, the necessities of modernization seem to guide, step by step, the transition to democracy.

Far be it from us to consider that the issue of producing democratic subjects is not on the agenda. In China, as elsewhere, it is the democratic imaginary – being or not democratic – that is on the horizon. What we advocate for is the need to appraise the contradictions between this horizon and the characteristics of power relations in contemporary China. Our approach is merely to put forward some working hypothesis.

Firstly, we would like to stress on the paradoxical dimension of democratization. In its very broad meaning, democratization is the process of institutionalizing the individual as the basic unit of the political system (free elections, but also freedom of speech and assembly). Yet, according to Michel Foucault, subjectivation of citizens is also subjection (assujetissement). Individuals are subjects of their own life and are subjected to domination1. Secondly, refusing historical or cultural determinisms entails to put emphasis on the very historicity of political phenomena. Indeed, the political action is reliant on the legacy of institutions and memories, in particular personal experiences Chinese people of all walks of life have been confronted to, for two or three generations. Thirdly, and conversely, the historicity of societies compels us to take intoaccountall contingencies. China’s development during the last thirty years has shown the part played by chance, unpredictability, as well as the “groping” nature of reforms. There is no Chinese model but a whole combination of decisions, events and phenomena

Talking to Each Other, Despite Everything

How my Life Changed in Africa: Narratives of Chinese Expatriate Workers

On the Road: Turning Taiwanese Citizens into Chinese Subjects?

Subjectivation, Activism, and their Reshaping in Contemporary China:

The Making and Limitations of Chinese Compassionate Government: A Case Study of Rural Migrants’ Children

Between Civil Servants and Local Representatives: an Ethnographic Perspective on the Subjectivation Processes of Residents' Committee Agents in Beijing 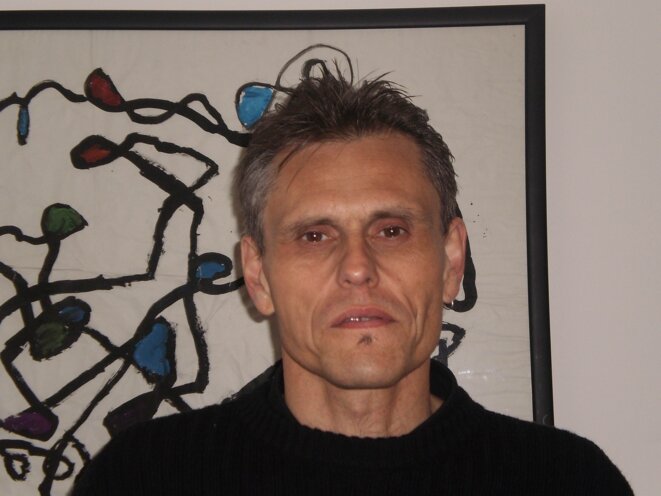