Wow! What a powerful film 'I Daniel Blake' is. Sitting in the cinema and climbing into Daniel’s world for 100 minutes is painful. Somehow Ken Loach is able to transport you into the shoes of principal characters Daniel and Katie and as a result, with each passing scene your anger and empathy rise to great heights. It’s exhausting!

Wow!  What a powerful film I Daniel Blake is. The film is set in Newcastle in the north east of England, it revolves around the protagonist Daniel Blake, following the downward spiral of his life and his tender friendship with Katie, a jobless, single mother of two children.

There are echoes of Loach's seminal 1966 TV play Cathy Come Home and Alan Bleasdale's Liverpudlian TV series Boys From The Blackstuff from the early 1980s. In the scenes when we see Daniel traipsing the streets in search of an honest days work I found him to be reminscent of Yosser Hughes from The Blackstuff; a softer more gentle version but still with an edge and a gritted determination not to give up.  The characters Cathy and Katie are not that dissimilar either.  Both of them parents and in a precarious situation where they have become homeless.  Katie is a single parent and Cathy is married but at some point she has to pretend to be a single mother in order to be eligible for some kind of emergency housing that is only available to women and children.

Homeless Cathy on the streets with her babies © Television Heaven
Yosser Hughes spends his time wandering around with his kids in tow trying to find work, when he ocassionally does, it's not always successful! © BBC Store

The conduit that joins together Daniel, Katie, Cathy and Yosser is that they were all failed by the state.  A state that in theory operates a system that is supposed to help people in dire straits but in reality makes it extremely difficult for them to take advantage of this help by throwing obstacles in their pathway at every turn.

Sitting in the cinema and climbing into Daniel’s world for 100 minutes is painful. Somehow Ken Loach is able to transport you into the shoes of Daniel and Katie and as a result, with each passing scene your anger and empathy rise to great heights. It’s exhausting!

The screening of Cathy Come Home had a profound effect in our society for the homeless – the charity Crisis was created as was the charity Shelter.  I can only hope that this film will also be noticed and something positive and practical happens in it’s wake because it is clear that changes in the system need to be made.

I can’t close without commenting on how popular Ken Loach is in France and mainland Europe in general.  Apparently a Ken Loach film typically sells four times more tickets in France than it does in the UK. There are several reasons for this, one being « that countries like France, Italy and Belgium do more to champion the work of critically acclaimed auteurs by maintaining a stronger arthouse circuit » http://www.cineuropa.org/dd.aspx?t=dossier&l=en&tid=1967&did=319313  In fact it was very interesting to witness last night at the cinema something that I have never seen happen before – we paid for our tickets and went into the screening room, found seats and made ourselves comfortable.  Then to our surprise we were asked to leave our room and to make a swap with the one opposite which was much bigger and showing an American blockbuster film called Inferno with Tom Hanks.  It seems that I Daniel Blake had a larger audience – Hoorah!! 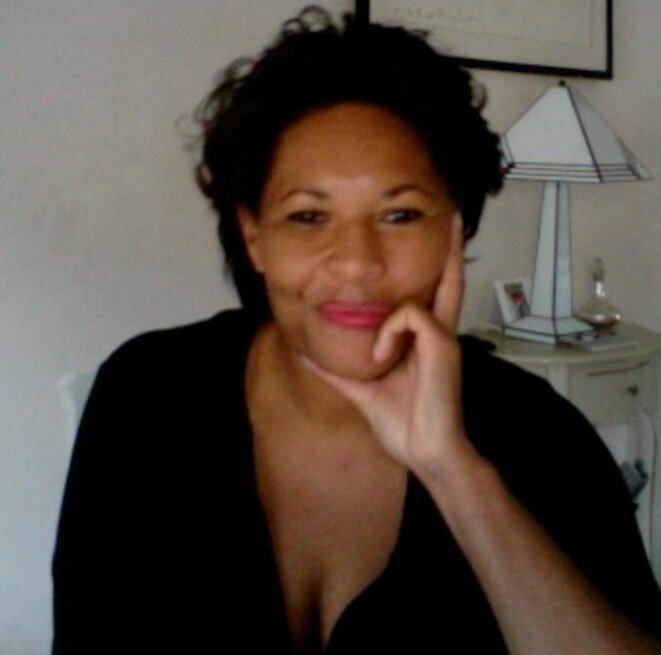