Dispersion of jihadism and ideological big bang: the beginning of a long history

It is always surprising with every new tragic attack in Europe to hear from some politicians or experts who persist in explaining to us that we have been through most of the danger since the fall of ISIS and that the return of combatants has not been so catastrophic.

Each attack in France or in the West inevitably sends us back to questioning the global geopolitics of Islamism and the power of capturing an ideology materialized on a territory that has disappeared but which in fact has become more powerful and universal.

It is therefore only a question of danger represented by veteran fighters returning from Syria or Iraq, but it is a shadowy army of young people whose vocation could be triggered by frustration that the daechist project have only materially held two years, but also watered by a still daily propaganda on the networks: and the idea that a plot, one more, is at the origin of the collapse of their "dream" of resurrection of the new Muslim man on a new land.

On an army of nearly 80,000 soldiers, Daesh has attracted in five years between 20 and 30,000 foreign fighters from around the world, in fact almost 80 countries. This means that the ideology of Daesh has not only sufficiently infused to represent a credible and legitimate ideological corpus in the eyes of thousands of young people ready to join its ranks. But it also means that, beyond those who have passed the course, many whose number is still unknown, and for good reason, is gradually becoming radicalized in a rise in global tensions around Islam. . The causes that have led many young people to switch and join have so far no solution and this soil in standby can be solicited at the next window of opportunity: respond to their misery and give them a sense of existence. For three years, everything is invested in the security, but so little in the prevention of radicalization upstream.

At each attack, we are told that the fall of Daesh is the beginning of a new era. But which one ? The one of peace? The one of the return to calm? On the contrary: there is much to fear that it is only a temporary return before the storm. The ideology is fermenting worldwide and the seeds are germinating. The Trèbes attemps in south of France, probably opportunistically claimed, was promptly by a hidden "antenna" of Daesh via its news agency. It does not matter because what counts is good to continue to terrorize, the time of the reorganization and the spread of the jihadists on new fields of fight and agitation. Better: it is the opportunity after a first successful experience of Caliphate, since materialized whereas nobody believed it, to try now the experiment elsewhere and to develop or reinforce territories acquired with the cause since Asia, like the Philippines or Indonesia, Central and West Africa (as in Nigeria with the Sokoto Caliphate), or the Balkans (where Bosnia and Herzegovina is a sensitive territory where the biggest genocide of Muslims took place of recent history in 1992 in Srebrenica, and that it would be enough to invoke to avenge it and to make it a new cause of combat this time in the very heart of the land borders of Europe).

The jihadist struggle looks to the future but does not forget the past. It do not forget the original lands of Jihad that have never been permanently removed from the evil: FTF (Foreign Terrorist Fighters) are sufficiently indoctrinated, galvanized, and ready to go to the end not to return home to end up in prison, but on the contrary rather ready to go to some places of "ressourcement". As the first Daesh ended, the return to the origins will probably resume ideological and physical strength: Afghanistan and Sahel are perfect pockets of withdrawal time to rebuild. Is the first Daesh in fact a first sign launched? Could we « see » a divine sign? It is a possibility: Damascus and Baghdad, historical capitals of real great civilizational Empires, purified of their disbelievers, have never been so close to resurrect. With the Internet, it is no longer a small regional and localized territory that can exist temporarily: it is a gigantic virtual world territory that can develop forever. Internet is a real living cemetery. Another point of renewal that contributes to keeping alive and blurred the reality of the ideology daechiste: redeploy for the moment according to a model closer to Al Qaida, that is to say, global, universalist, and extraterritorial.

The object of our purpose is not to worry excessively the opinion. It is to think differently about the evolution of an extremist political and religious movement that has nothing to do with far-right or far-right movements that at one point or another eventually collapsed. Definitely? Never. It's backwards to better jump. There is always something left, despite the horrors. Today, we could say that the Islamist international is nourished by a real "ideological big bang", a natural force difficult to eradicate: because after the hour of the attraction of thousands of individuals towards its gravitational center, is the time now, not for its disappearance, but for the worldwide dispersion of the ideology of death. We must now see further: for the prevention of radicalization that takes time to prove itself, a necessary time, as for the prospective around the challenges of global geopolitics in the next 20 years. Courterist and reassuring analyzes in the moment to satisfy opinion have already cost us quite a lot in the West and elsewhere. Trêbes is not just a small village in Aude, in the south of France, in the heart of the old continent. It is an atom dust in the middle of the global galaxy but that is important. 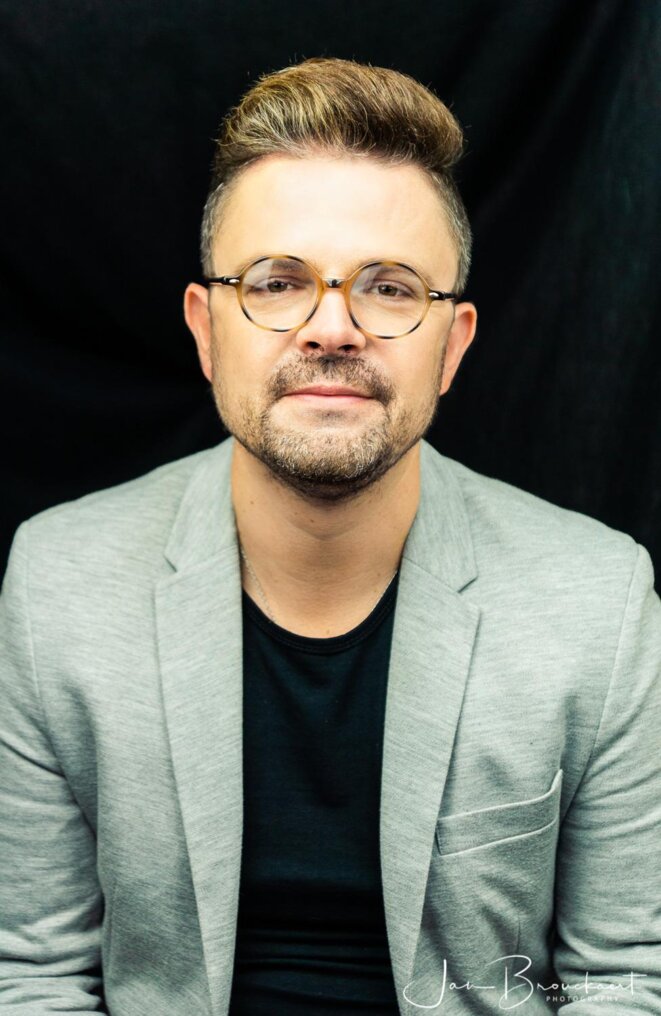