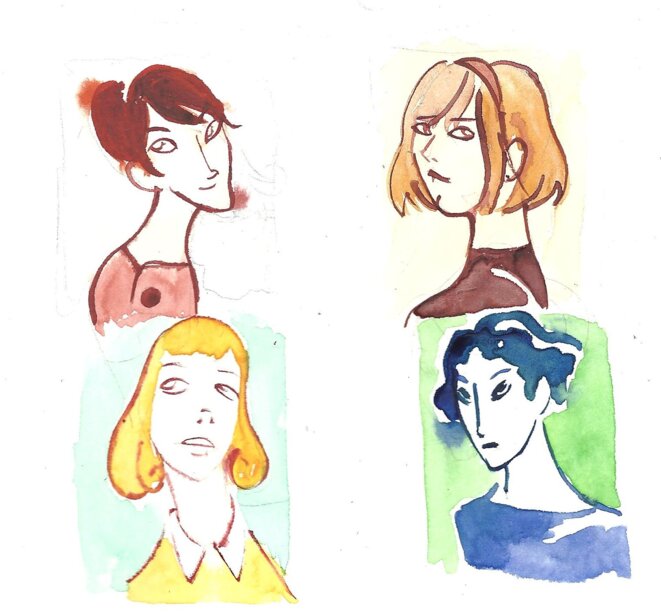 Because we are NOT just numbers, keep following this post of the names  and ages of murdered people who fell victim during the past days of Israeli attacks on Gaza since Wednesday. The number rises to 69 and still rising :( I hope that this battle will cost us no more souls. However, nothing will depress us, no matter how much Israel escalates its inhumanity and crimes. We’ll remain ready to pay any price  for attaining of freedom and dignity. RIP!

At 8:20 am, as a result to an Israeli inhumane attack on Deel Al-Balah, central Gaza, three people were killed. The list of murdered victims goes longer>>>

In a series of attacks on several places on central Gaza at noon, two more people fell victim:

On November 18, the fifth day of the Israeli ongoing aggression on Gaza:

Israeli warplanes shelled the house of Abu-Alfoul family in northern Gaza, killing two children and injuring at 13 at least, mostly children and women.

An Israeli warplanes fired missiles at a house that belongs to the family of Abu Nuqira in Rafah killing one person:

An Israeli war plane fired a missile at a house in an agricultural land east of Bureij camp, in the Central Gaza Strip, killing one child and injuring 2 other children:

Two people were killed, one of them a child, when an Israeli missile hit a beachfront refugee camp in Gaza City:

Medics also reported finding the body of woman under the rubble of a house in eastern Gaza City who had been killed in a strike earlier in the morning.

Soon after Al-Dalou massacre, 2 more were killed, including a child, in an attack on a car for water supply in northern Gaza.
65- Suheil Hamada
66-Mo’men Hamada

In an airstrike that targeted Nussairat camp after that another one was murdered and 10 at least got injured
67- Atiyya Mubarak.

Keep following this post. I’m going to keep updating it on everything that is happening as much as I can and as long as I’m breathing!